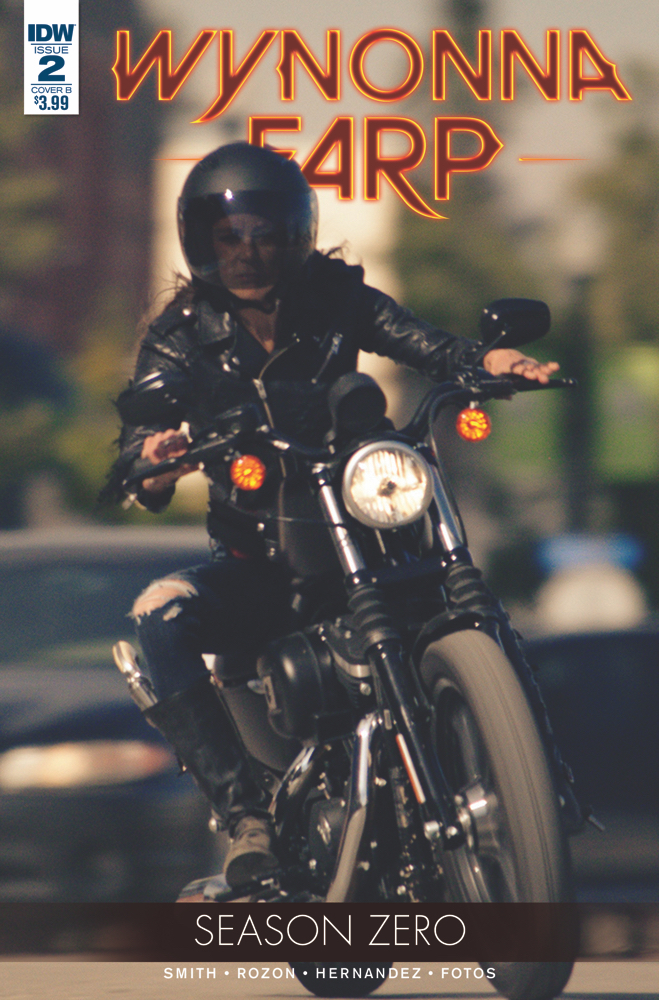 JUN170614
(W) Beau Smith (A) Angel Hernandez (CA) Photo
Wynonna Earp brings the fight to the enemy-but she's not going in alone. And with the surviving Banditos behind her, all hell's gonna break loose!