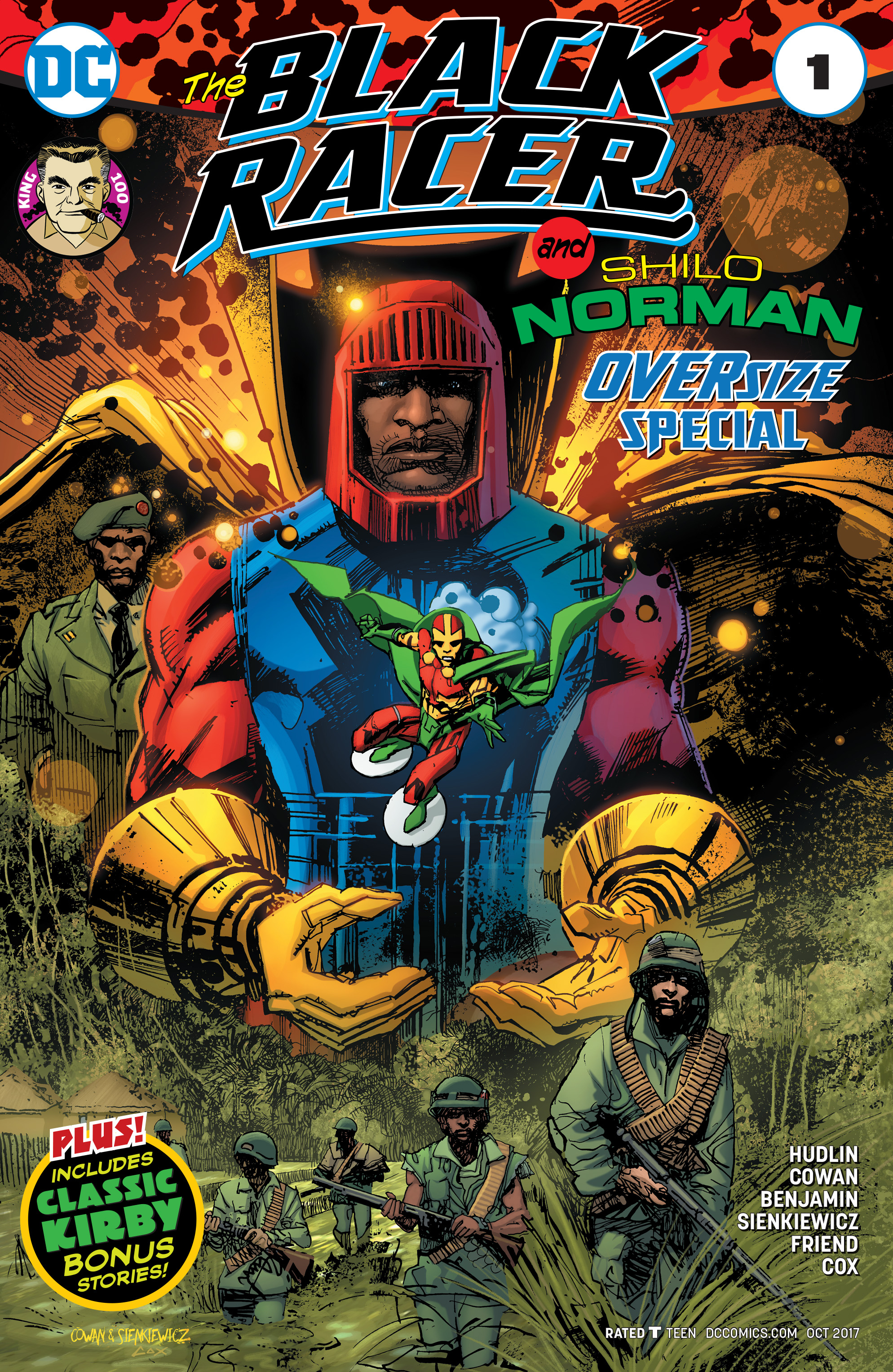 JUN170375
(W) Reginald Hudlin, Jack Kirby (A) Ryan Benjamin, Richard Friend, Jack Kirby, Vince Colletta (A/CA) Denys Cowan, Bill Sienkiewicz
Shilo Norman has taken up the mantle of Mister Miracle, following the example of Scott Free by cheating death on a daily basis. But when he pushes himself to the limit, the Black Racer comes calling. Now Shilo is literally running from death itself and a cosmic chase leads both target and hunter across the universe.
This issue also includes tales of the Young Gods of Supertown reprinted from NEW GODS #5, 7 and 8.
In Shops: Aug 30, 2017
SRP: $4.99