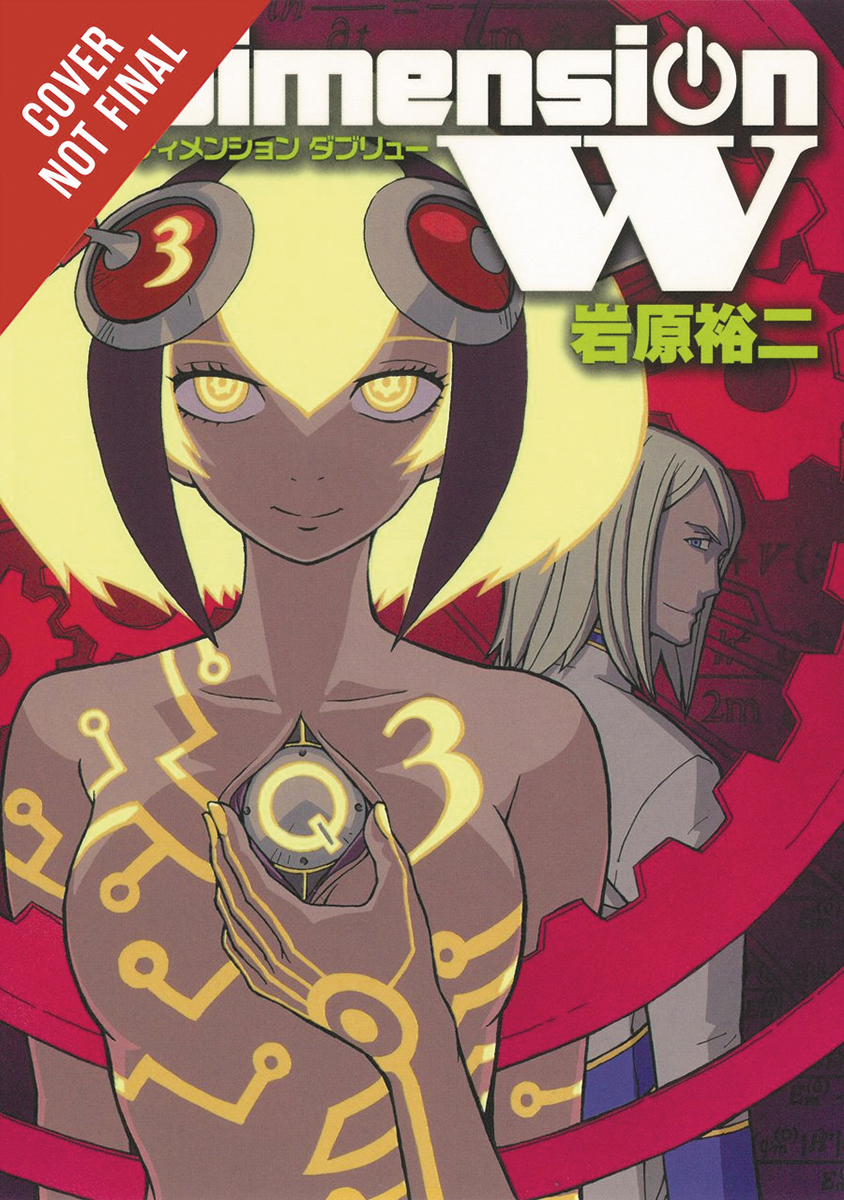 JUN161979
(W) Yuji Iwahara (A/CA) Yuji Iwahara
Famous novelist Shijuurou Sakaki dies mysteriously at Hotel Yasogami, an isolated hotel in the middle of a lake. The cause of his death? Drowning - despite the author being safely inside his own room. To make matters more puzzling, the video logs of the housekeeper robot that was with Sakaki at the time of his death appear to be corrupted. Did the malfunctioning robot commit murder? Or was it the curse of the ghosts that haunt the depths of Lake Yasogami? Kyouma and Mira, surrounded by suspicious fellow guests, must uncover the shocking story of a tragic accident from the past, which will bring them that much closer to the truth behind the Coils!
In Shops: Aug 31, 2016
SRP: $13.00
View All Items In This Series
ORDER SUBSCRIBE WISH LIST