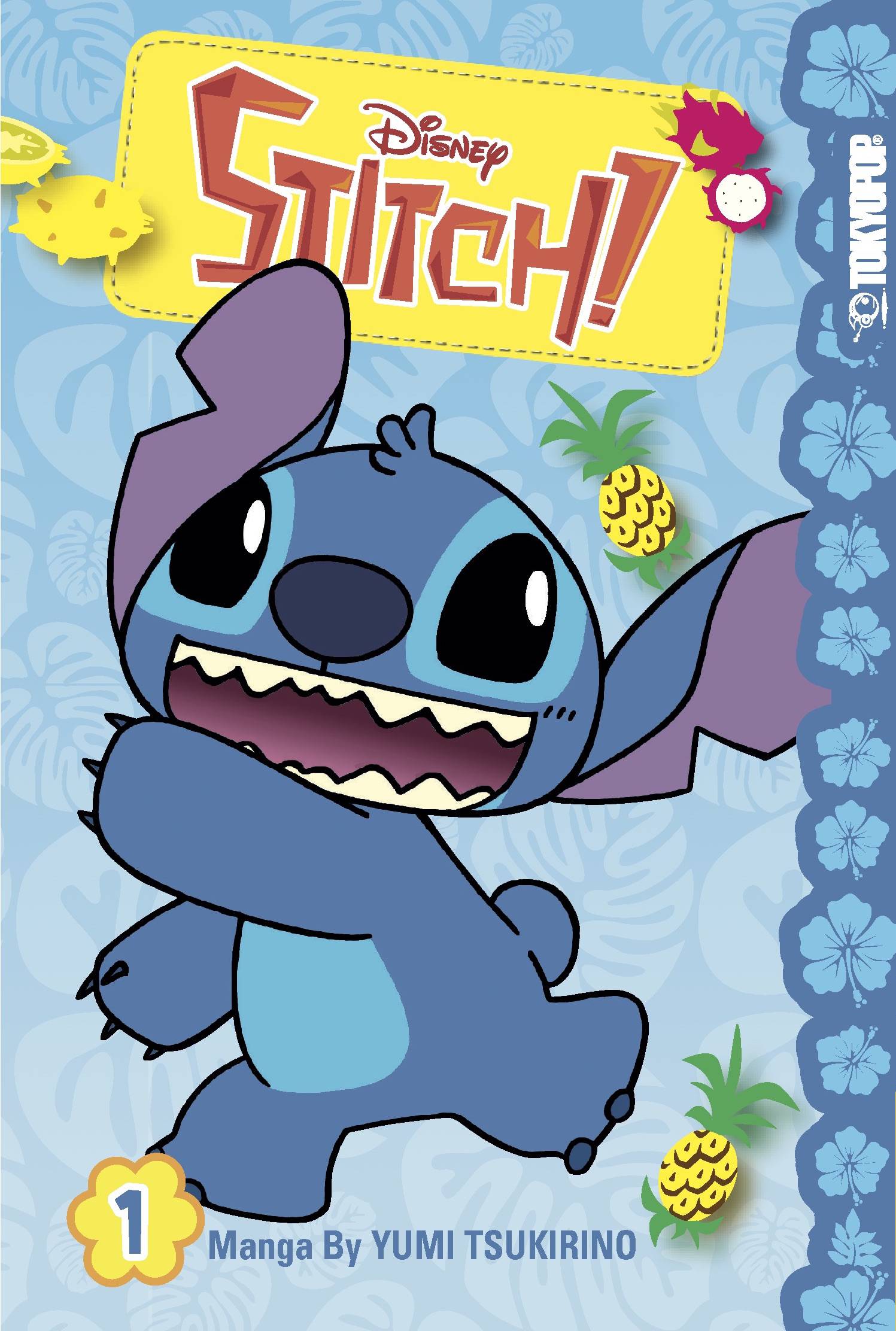 #
JUN161837
(W) Yumi Tsukirino (A/CA) Yumi Tsukirino
Manga publishing pioneer Tokyopop is back... and adorable tropical alien Stitch is starring in his own manga series! Everyone's favorite blue alien troublemaker stars in his own manga! Instead of Hawaii, Stitch visits a fictional Japanese island near Okinawa, meeting a young girl named Yuna who's skillful in karate. Join us as Tokyopop presents this adorable manga, perfect for fans of Stitch and children of all ages!
In Shops: Aug 17, 2016
SRP: $10.99
View All Items In This Series
ORDER WISH LIST