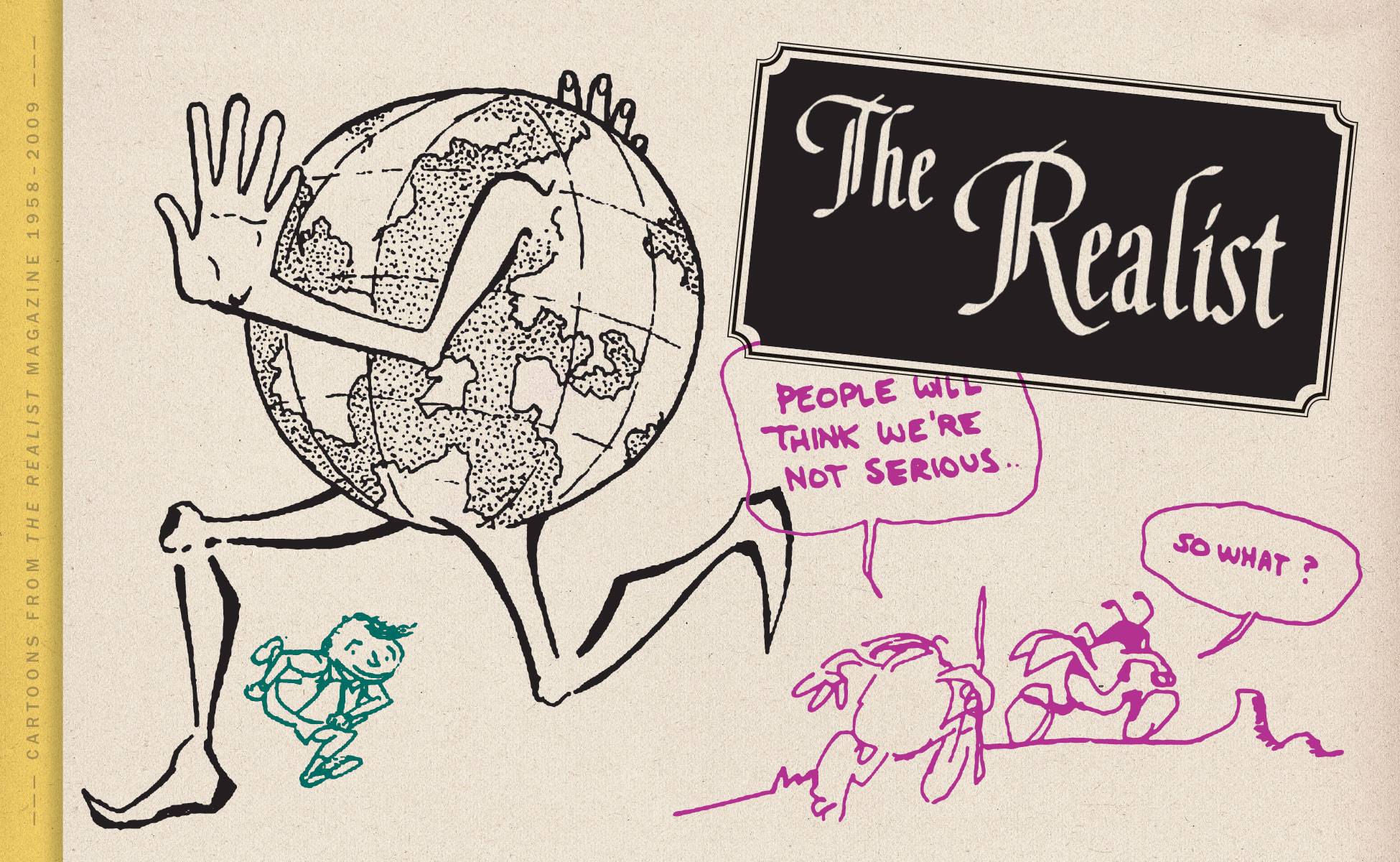 #
JUN161497
Founded by Paul Krassner, The Realist (1958-2001) was a legendary satirical magazine that featured an amazing stable of contributing writers and cartoonists whose mission was to assault flabby American culture, using humor and ridicule as their weapons of choice. The Realist Cartoons collects for the first time the best, wittiest, and most provocative drawings that appeared throughout the magazine's history, including work by R. Crumb, Art Spiegelman, S. Clay Wilson, Jay Lynch, Trina Robbins, Mort Gerberg, Jay Kinney, Richard Guindon, Nicole Hollander, Skip Williamson, and many others.
In Shops: Nov 23, 2016
SRP: $44.99
ORDER WISH LIST