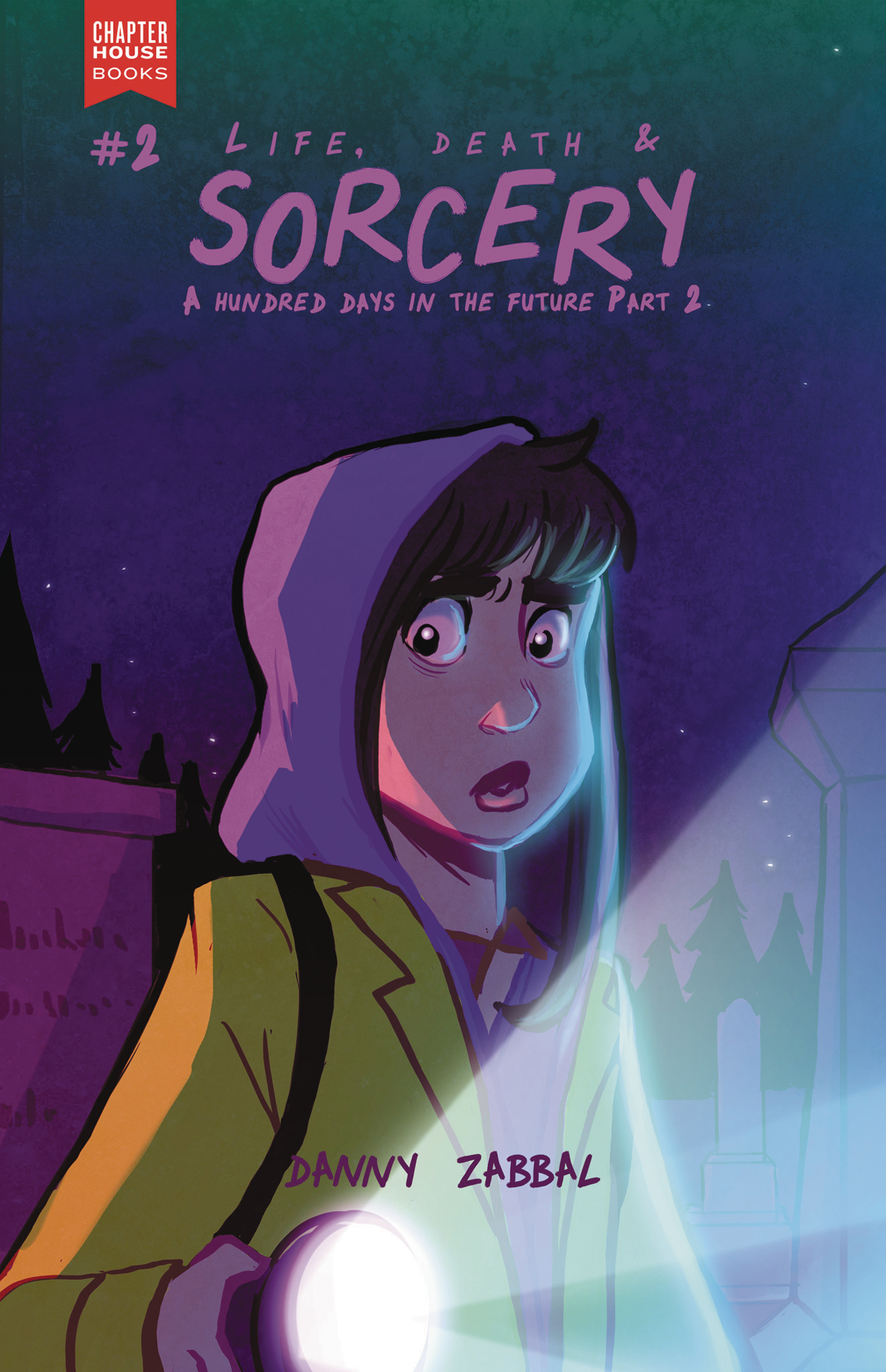 JUN161341
(W) Danny Zabbal (A/CA) Danny Zabbal
After suffering a defeat at the hands of her class bullies Amelia decides to take matters into her own hands and leave her past behind. She packs her bags and runs away in search of a new start. But just as she's about to say her last fare-wells a mysterious apparition lures her into the cemetery to uncover a secret a century in the making.
Bleeding Cool calls it- legitimately one of the best books of the year!
In Shops: Aug 31, 2016
SRP: $4.99
View All Items In This Series
ORDER WISH LIST