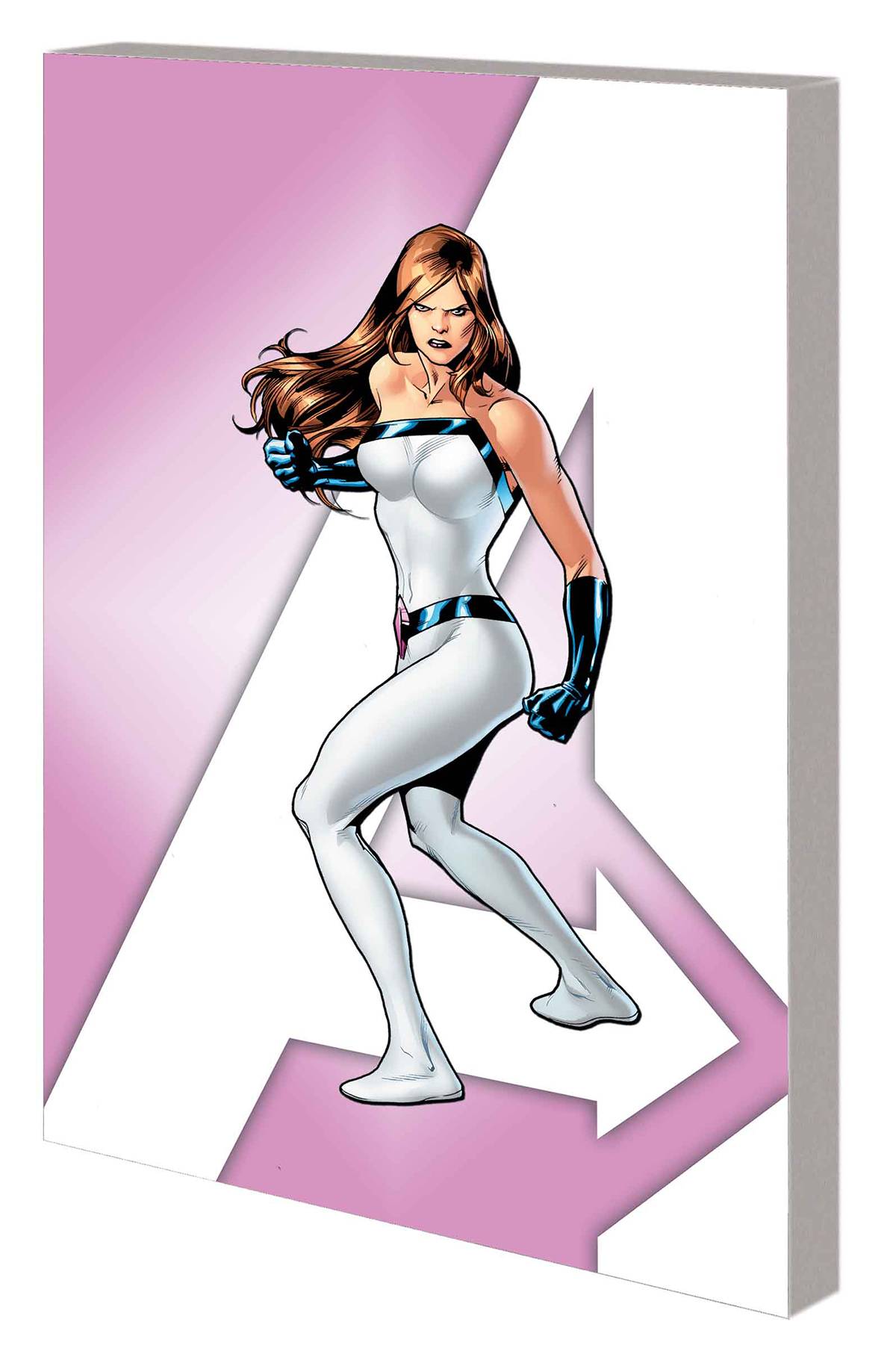 #
JUN160969
(W) Brian Michael Bendis (A) Various (CA) Stuart Immonen
You've binge-watched her hit series, now binge-read Jessica Jones' greatest Avengers adventures - including every post-ALIAS/PULSE collaboration by her creators, Brian Michael Bendis and Michael Gaydos! As the Skrulls' SECRET INVASION rages, Jessica makes a fateful decision that may wreck her marriage to Luke Cage! But when Norman Osborn captures Hawkeye, Jessica will step up - and Jewel will fly again! Then, uncover Jessica and Luke's first case together as Doom crashes their dinner date! But as Jessica weighs her biggest responsibility - her daughter, Danielle - will Alias Investigations reopen its doors? Plus: advice from Spider-Man, and an alternate take on Jessica's life! Collecting NEW AVENGERS (2005) #38, #47 and ANNUAL #3; NEW AVENGERS (2010) #8 and #31; WHAT IF JESSICA JONES HAD JOINED THE AVENGERS?; JESSICA JONES NYCC COMIC #1; and material from AMAZING SPIDER-MAN (1963) #601 and MARVEL 75TH ANNIVERSARY CELEBRATION #1.
Rated T+
In Shops: Aug 31, 2016
SRP: $19.99
ORDER WISH LIST