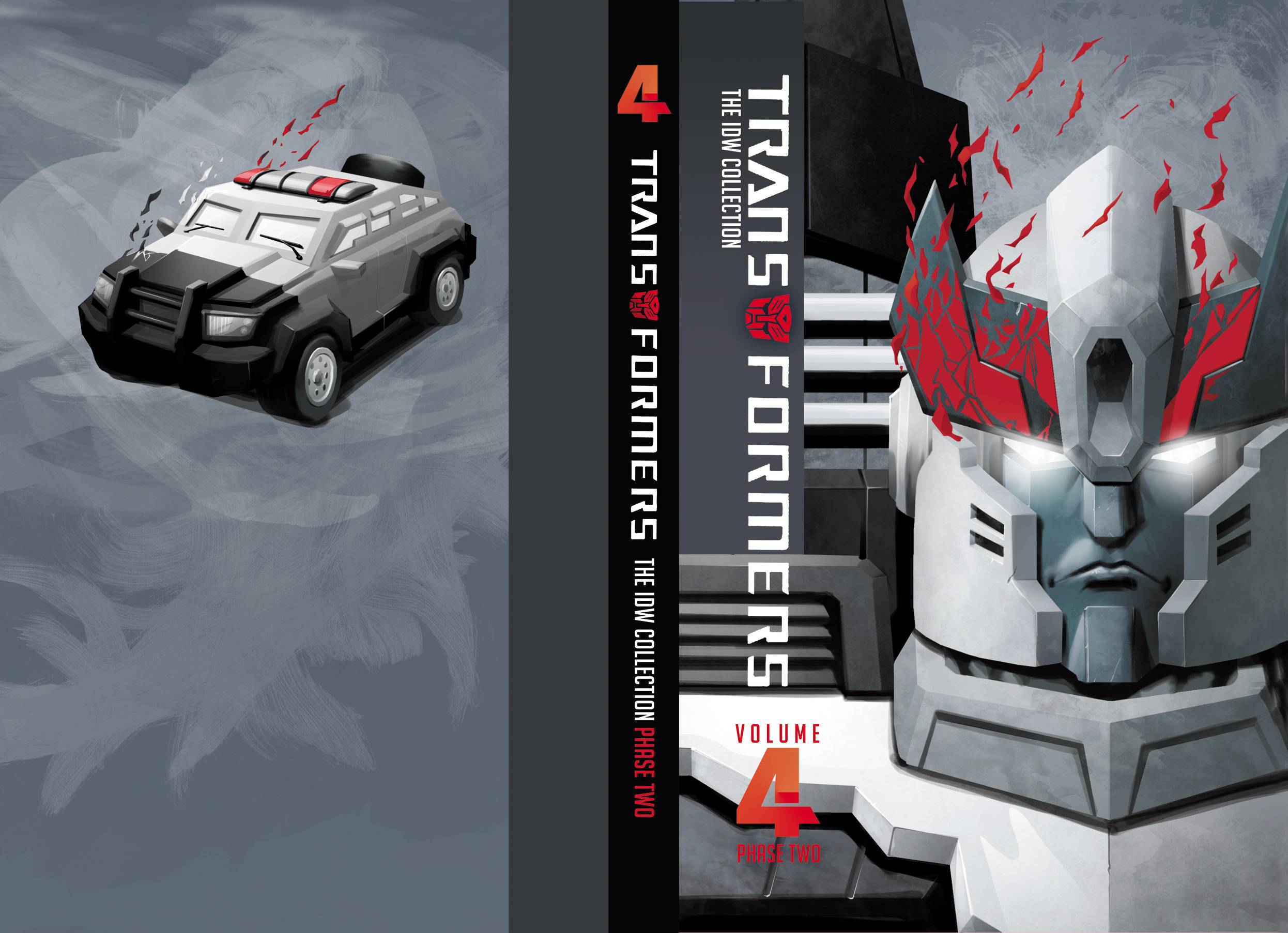 #
JUN160430
(W) Chris Metzen, Flint Dille, John Barber, James Roberts (A) Livio Ramondelli, Andrew Griffith, Alex Milne, Agustin Padilla, Atilio Rojo (CA) Marcelo Matere
In the early days of the war on Cybertron, two leaders start down their paths towards destiny. Meanwhile, on current day Cybertron, Megatron is back! Everything Bumblebee and his Autobots have built teeters on the edge of collapse-and Starscream has to make the choice his whole life has been leading to. On the Lost Light, a secret prisoner is confined in the bowels of the ship. Collects the Monstrosity mini-series, Robots in Disguise #12-18, and More Than Meets the Eye #14-16.
In Shops: Oct 12, 2016
SRP: $49.99
View All Items In This Series
ORDER SUBSCRIBE WISH LIST