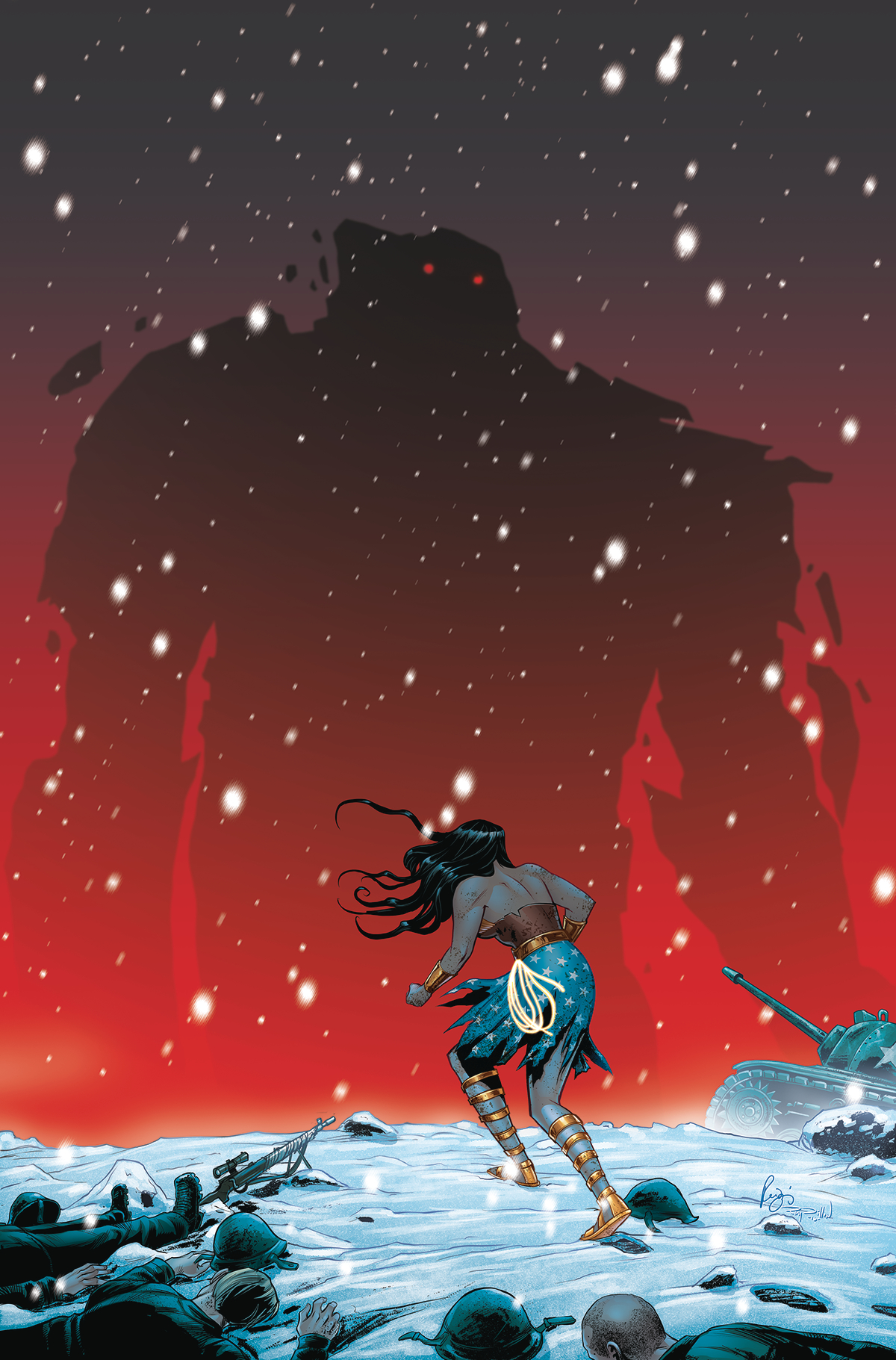 JUN160324
(W) Renae De Liz (A) Ray Dillon (A/CA) Renae De Liz
The Titan has awoken, forcing Wonder Woman to confront her most powerful foe. Her friends would stand behind her, but they've got their own battles to fight! And as
Diana tries to keep the Titan from destroying the families in the battle zone, she calls upon the magic of Gaia.
In Shops: Aug 31, 2016
SRP: $3.99
View All Items In This Series
ORDER WISH LIST