INJUSTICE GODS AMONG US YEAR FIVE #16 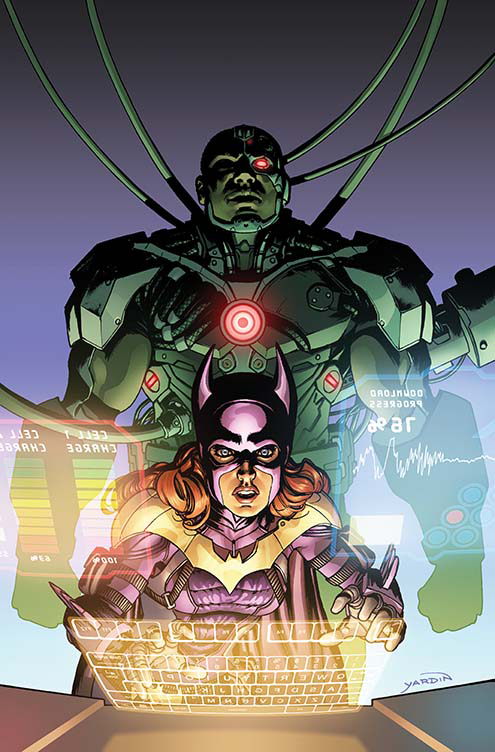 JUN160322
(W) Brian Buccellato (A) Marco Santucci (CA) David Yardin
Batman forms an alliance with the savage Hawkman, who is still determined to remove Batman and Batgirl hatch a plot to break into Cyborg's database and get their hands on footage of Superman's many executions. Their goal is to broadcast it to the world, and turn everyone against the regime. Meanwhile, an enraged and kryptonite-armed Hawkman finally has his confrontation with the Man of Steel!
In Shops: Aug 17, 2016
SRP: $2.99
View All Items In This Series
ORDER WISH LIST