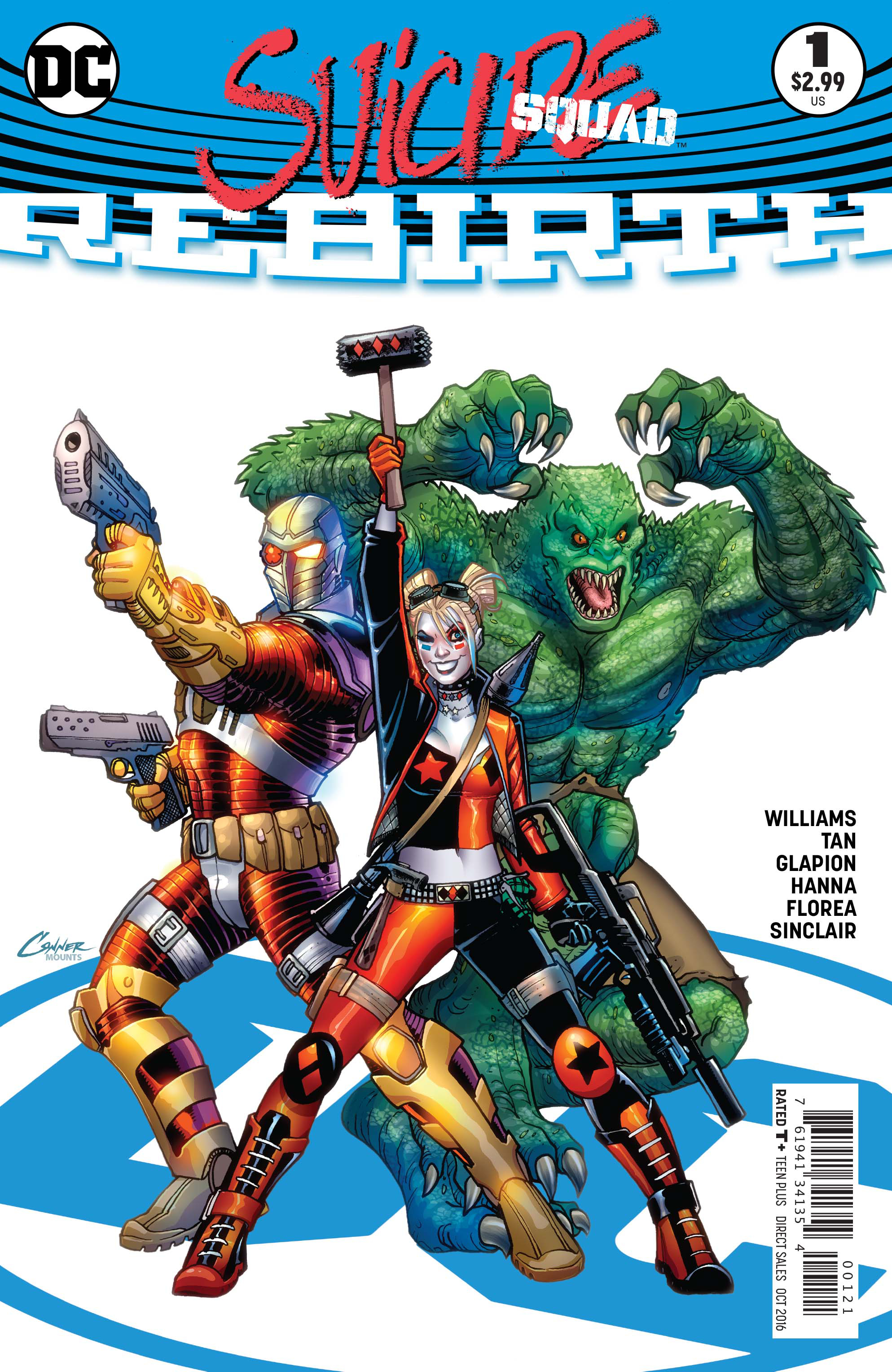 JUN160229
(W) Rob Williams (A) Philip Tan, Jonathan Glapion (CA) Amanda Conner
Soldier. War hero. Traitor. Captain Rick Flag was one of America's greatest military commanders before he was banished to a secret military prison. But after years of isolation, Flag's life changes forever when a woman called Amanda Waller offers him redemption in exchange for taking on the single most dangerous job in the entire DC Universe: keeping the Suicide Squad alive!
In Shops: Aug 03, 2016
SRP: $2.99
View All Items In This Series