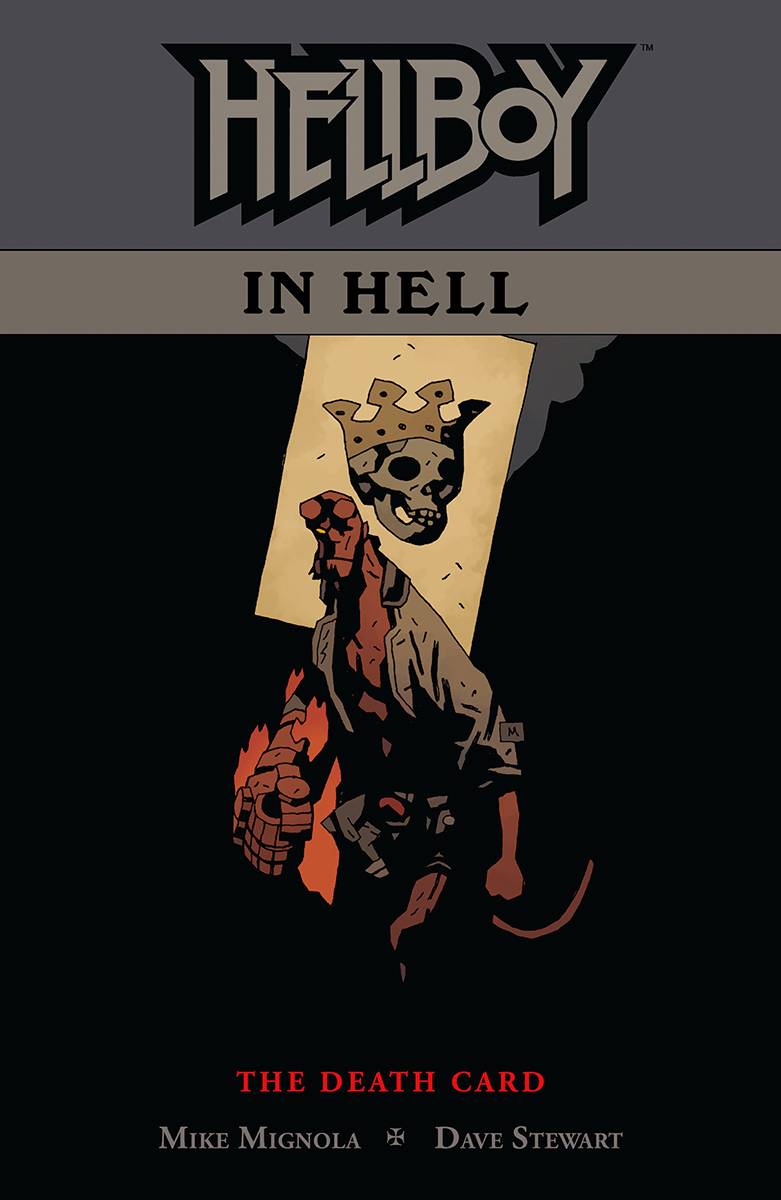 #
JUN160095
(W) Mike Mignola (A/CA) Mike Mignola
After facing off for a second time against the Vampire of Prague, Hellboy, dead and in Hell, comes down with a fatal illness and seeks the help of an incompetent team of doctors. As he explores the geography of Hell, learning little from a confused pair of mapmakers, Hellboy gets a glimpse of the new World Tree that he helped to create, stands accused by his own sister of a terrible murder, and causes the destruction of Pandemonium itself in the climactic chapter of the series that the LA Times calls "the best work of [Mike Mignola's] career." Collects issues #6-#10.
In Shops: Oct 12, 2016
SRP: $17.99
View All Items In This Series
ORDER WISH LIST