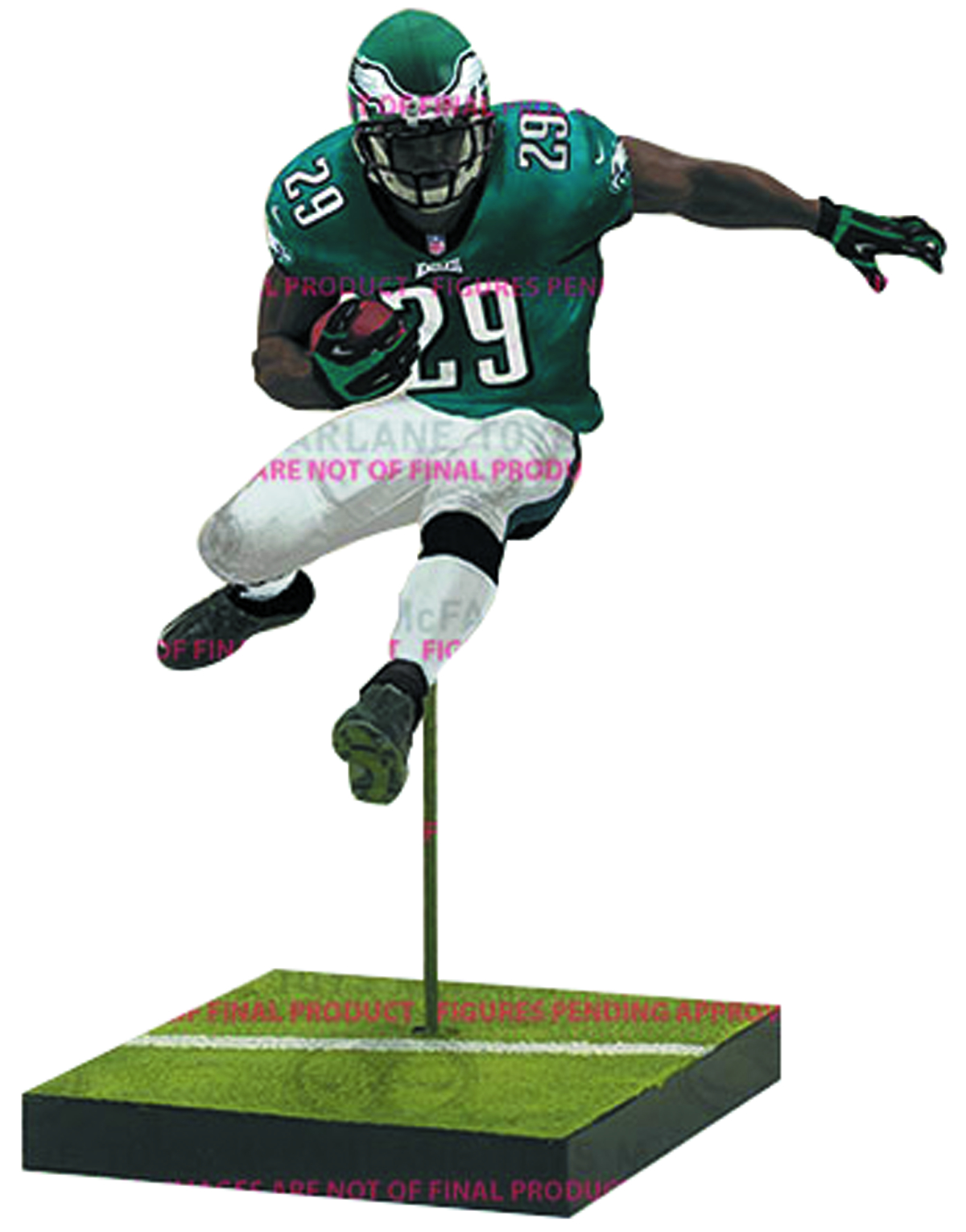 JUN158400
From McFarlane Toys. Another NFL season is in the books, and NFL Series 36 is ready for the offseason workouts! DeMarco Murray, in an all-new pose, set the Dallas Cowboys single season franchise rushing record, and was named to his second Pro Bowl.