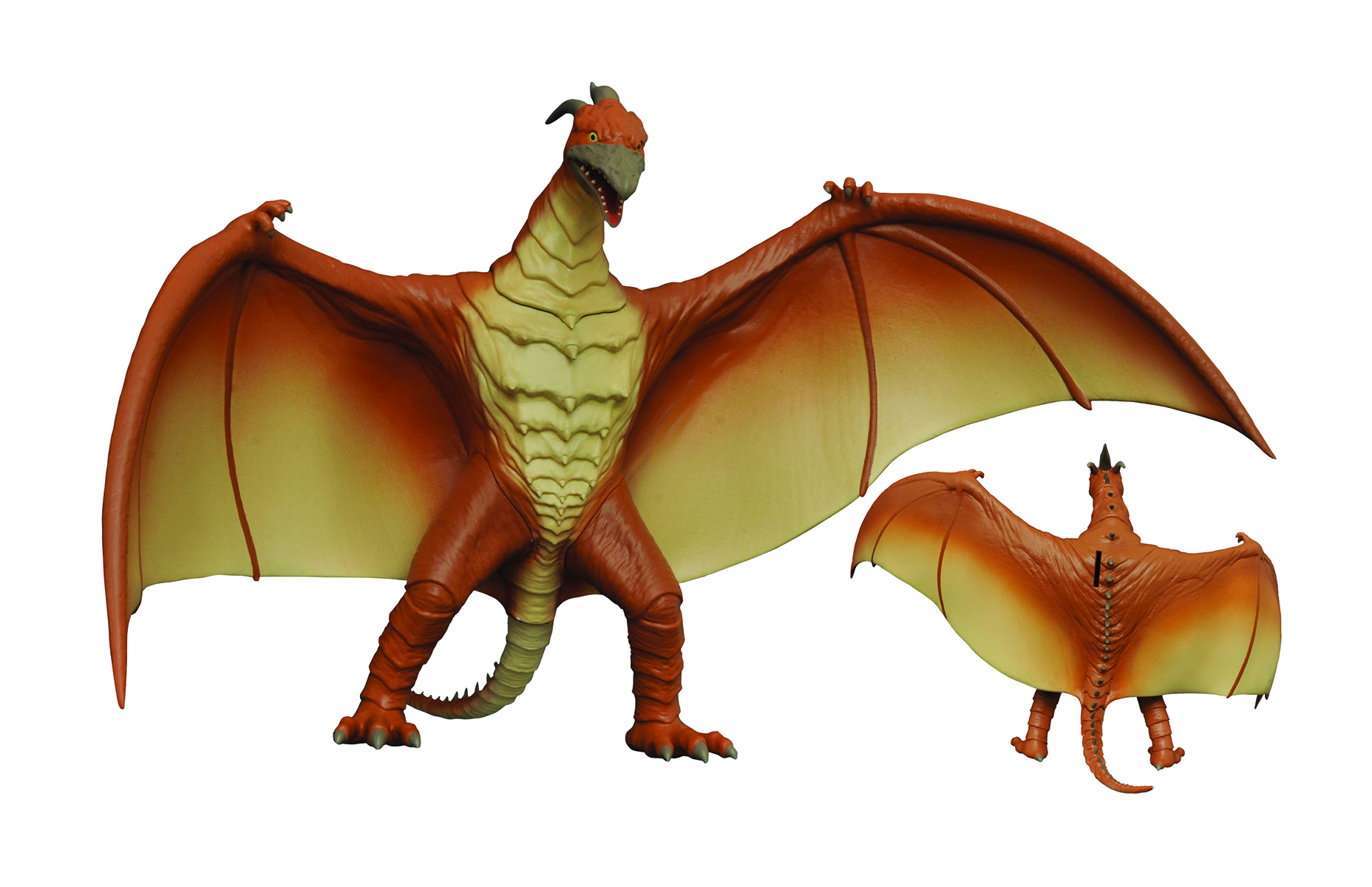 JUN152102
A Diamond Select Toys release! Whether you be a friend, foe, or Godzilla himself, beware the coming of Rodan! The giant winged pteranodon began his film career as a threat to Godzilla and the world, but since then has become one of Godzilla's occasional allies, battling invaders from outer space to protect his home planet. This 8" vinyl bank is based on Rodan's appearance in 1993's Godzilla vs. MechaGodzilla II, and has a wingspan of 10 inches! With a coin slot on the back and a removable head, you'll be able to save your change for the next Godzilla bank release! Sculpted by Gentle Giant Studios!
In Shops: Dec 23, 2015
SRP: $29.99 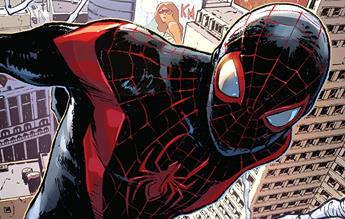