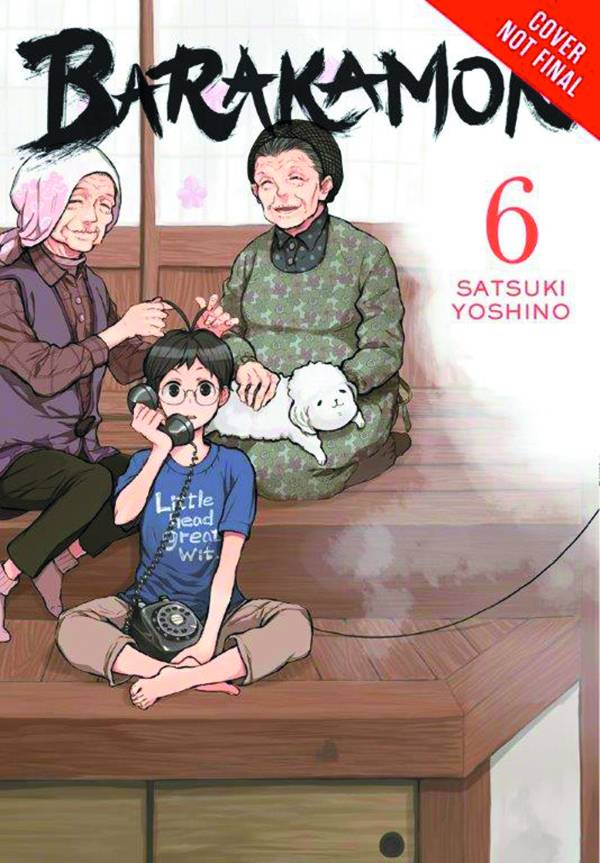 #
JUN151668
(W) Satsuki Yoshino (A/CA) Satsuki Yoshino
Calligraphy meets the countryside in this slice-of-life comedy manga! Handsome young calligrapher Seishuu Handa has returned to Tokyo for a calligraphy competition. But when he's unable to perfect his work even the day before the deadline, will Kawafuji throw him a lifeline? And meanwhile, in Sensei's absence, his island neighbors begin to realize? The Sensei of the city and the people of the island unfurl a mature, heartwarming island comedy, as a bountiful autumn approaches!
In Shops: Aug 19, 2015
SRP: $15.00
View All Items In This Series
ORDER WISH LIST