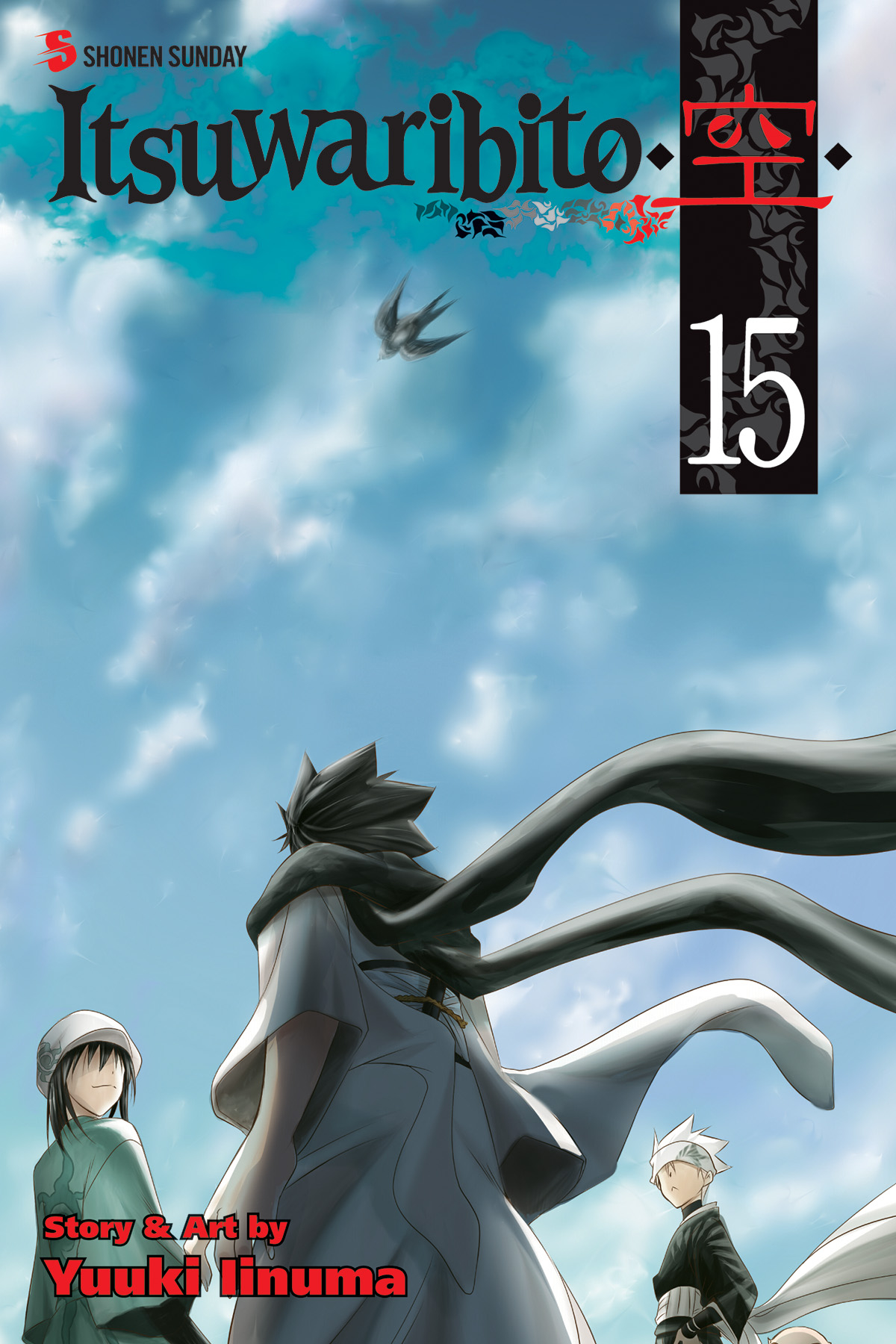 JUN151664
(W) Yuuki Iinuma (A/CA) Yuuki Iinuma
Utsuho's truthfulness as a child resulted in an enormous catastrophe, and he decided to lie from that day forward. Raised in a village of orphans by a monk, Utsuho is an unrepentant troublemaker. The monk eventually inspires him to help people, but there's no way Utsuho's going to lead an honest life! Instead, he's going to use his talents for mischief and deception for good!