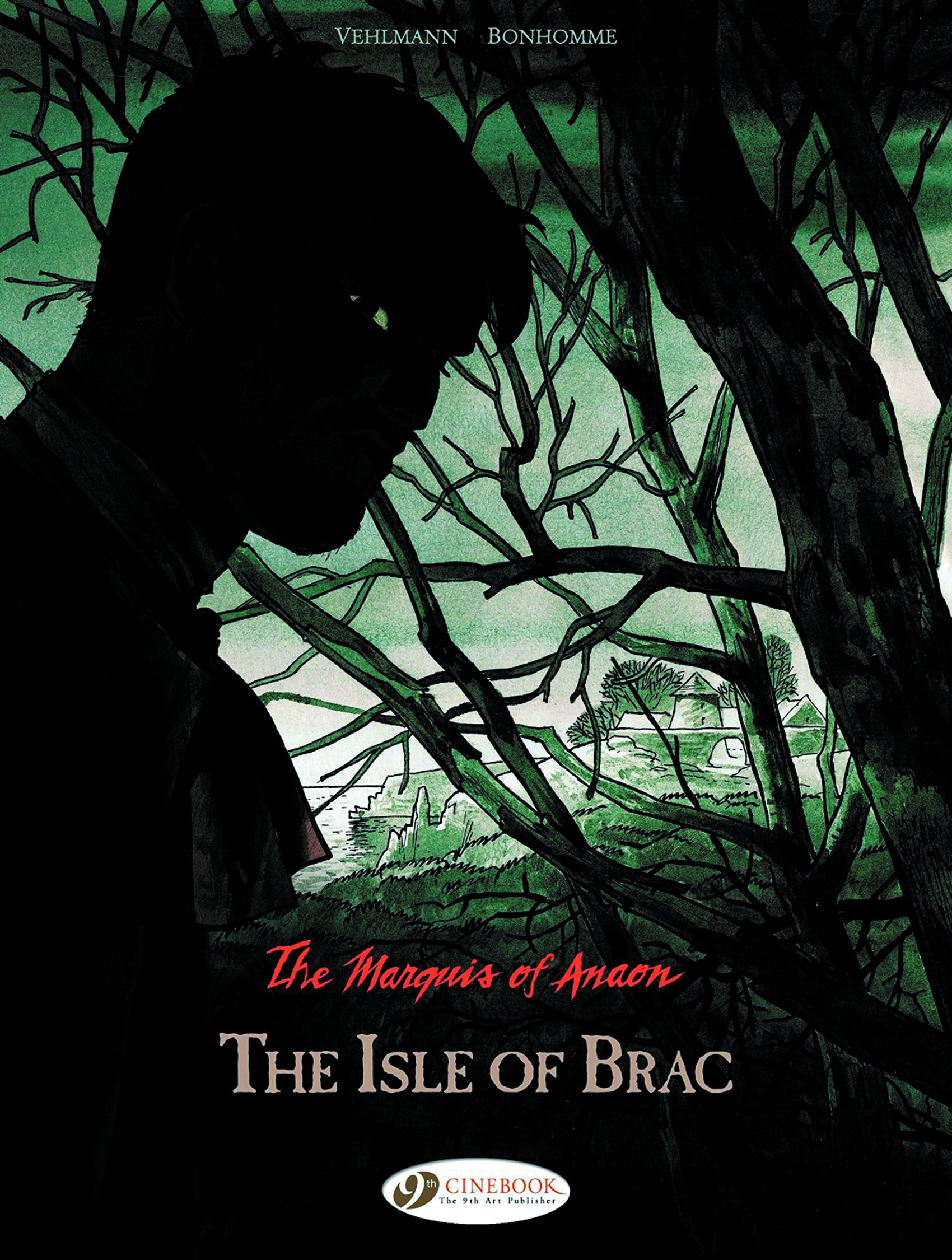 JUN151194
(W) Fabien Vehlmann (A/CA) Mattieu Bonhomme
France, The 18th century. Young Jean-Baptiste Poulain travels the country to investigate unexplainable crimes and fight against obscurantism. Jean-Baptiste Poulain has been hired by the Baron of Brac to tutor his son. When the young teacher arrives on the island off the coast of Brittany, he's immediately struck by how much the population seems to both hate and fear their lord. Which doesn't stop the locals from going after the aristocrat's people. Jean-Baptiste is brutally attacked just after Nolwenn, the baron's son, is found beaten to death.
In Shops: Aug 26, 2015
SRP: $11.95
View All Items In This Series
ORDER WISH LIST