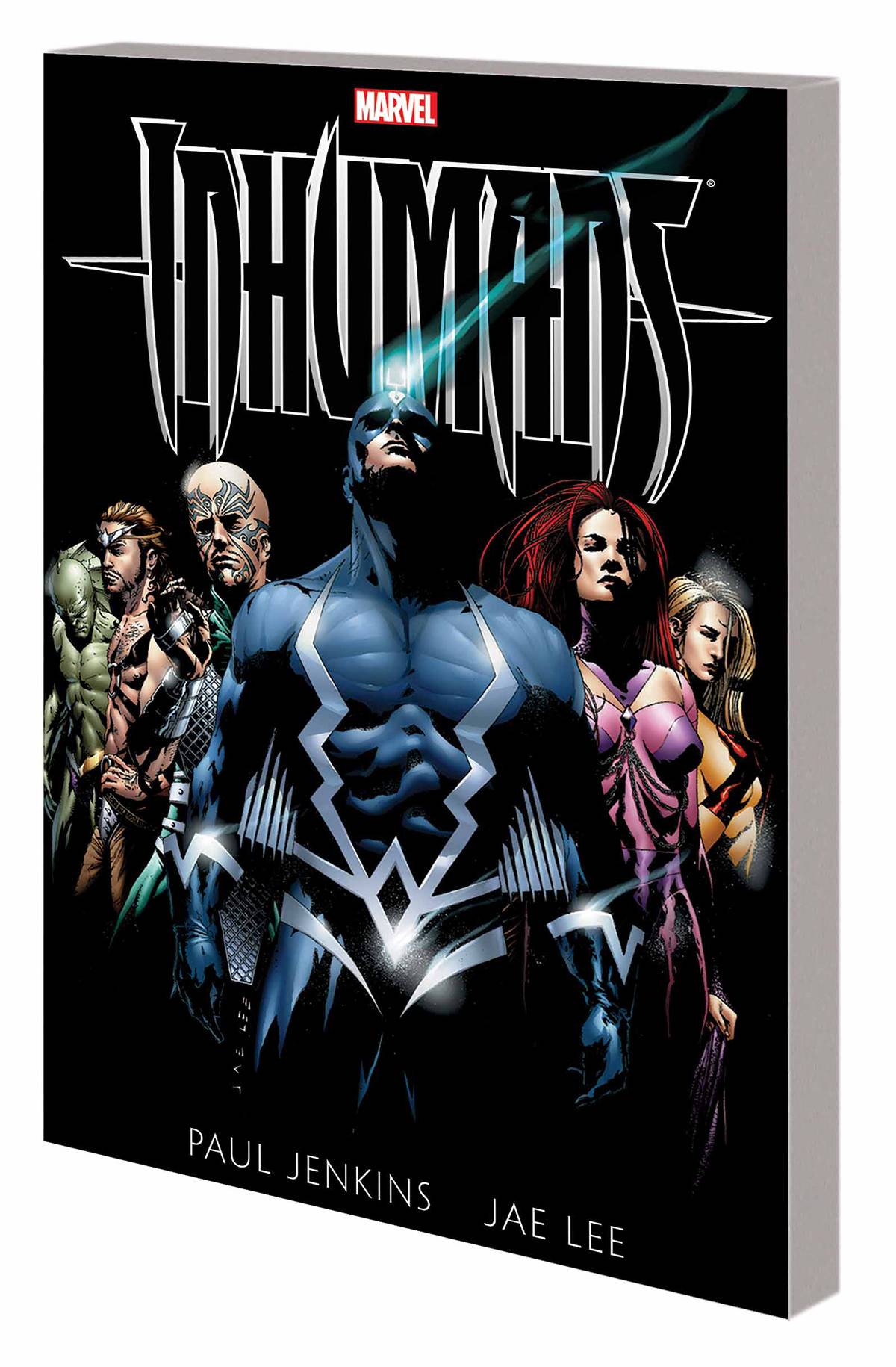 #
JUN150836
(W) Paul Jenkins (A/CA) Jae Lee
The Inhumans are one of Marvel's most enduring oddities. A race of genetic anomalies secluded on their island kingdom of Attilan, their mutations are self-inflicted; as a coming-of-age ritual, each Inhuman exposes themselves to the Terrigen Mists that impart unearthly powers - some extraordinary, some monstrous. But now, Attilan is under attack from without and within. Can the Royal Family, led by the mute Black Bolt, repel the foreign invaders who assail their outer defenses, as well as the internal threat of Black Bolt's insane brother, Maximus the Mad? Paul Jenkins and Jae Lee infuse one of Marvel's oldest families with a modern sensibility - including international politics, class dissension and the age-old struggle of growing up. Dark and grimly compelling, it remains one of Marvel Knights' most beloved stories. Collecting INHUMANS (1998) #1-12.
Rated T
In Shops: Aug 26, 2015
SRP: $34.99