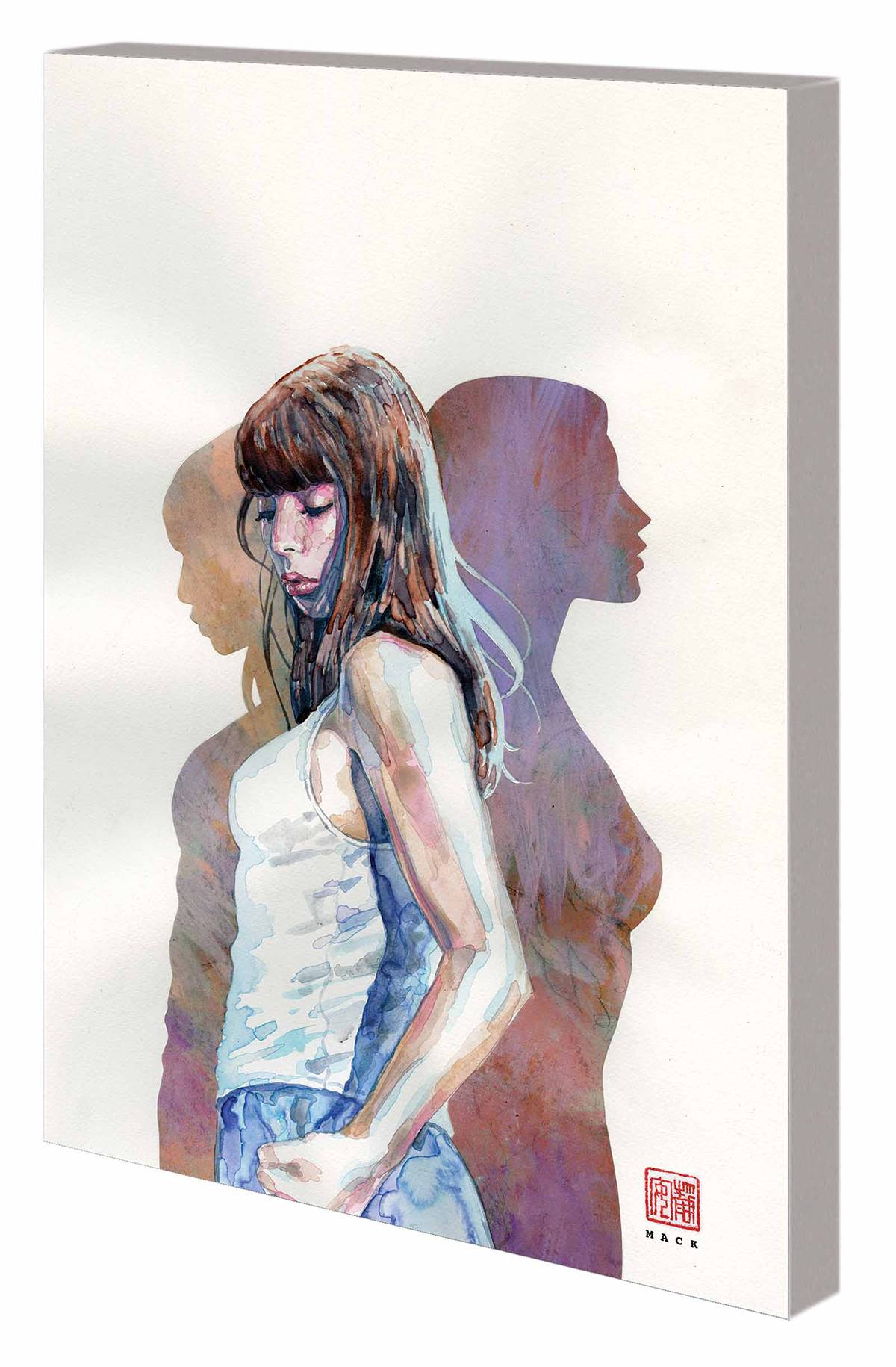 #
JUN150831
(W) Brian Michael Bendis (A) Michael Gaydos, Bill Sienkiewicz (CA) David Mack
Meet Jessica Jones. Once upon a time, she was a costumed super hero - but not a very good one. Her powers were unremarkable compared to the amazing abilities of the costumed icons that populate the Marvel Universe. In a city of Marvels, she never found her niche. The self-destructive would-be Avenger is now the owner and sole employee of Alias Investigations - a small, private-investigative firm specializing in superhuman cases. When she uncovers the potentially explosive secret of one hero's true identity, Jessica's life immediately becomes expendable. But her wit, charm and intelligence just may help her survive another day. Thrust into the midst of a conspiracy that reaches the highest levels, has Jessica burned too many bridges to turn to old friends for help? Collecting ALIAS #1-9.
Explicit Content
In Shops: Sep 02, 2015
SRP: $24.99
View All Items In This Series
ORDER WISH LIST