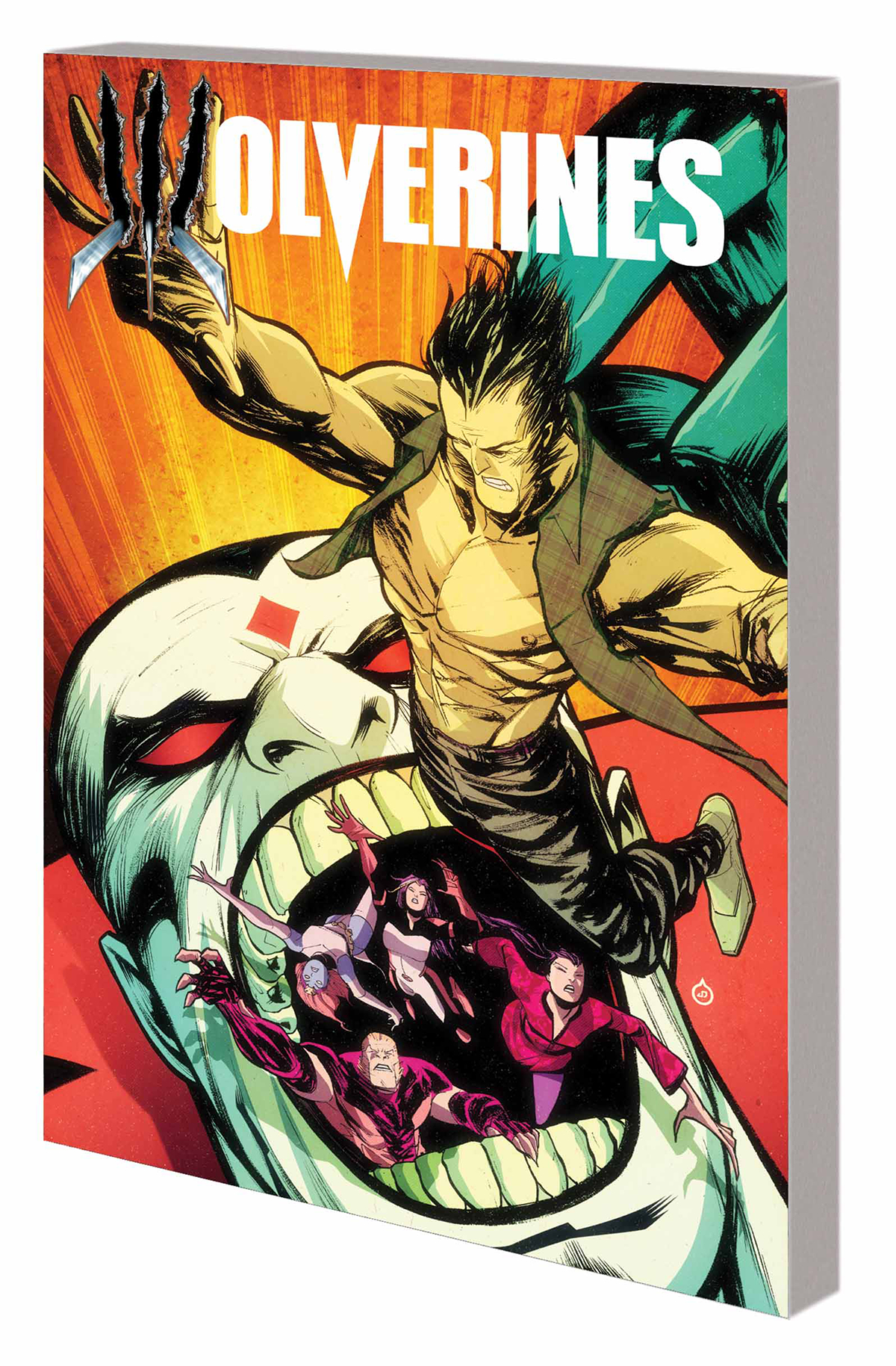 JUN150828
(W) Charles Soule, Ray Fawkes (A) Various (CA) Juan Doe
Mister Sinister was robbed of his prize - the Adamantium-covered body of Wolverine - when the X-Men stole it from his Finland fortress. But they left something behind - another piece of the puzzle, something else that was taken from our team. Now, Sinister has his revenge! And in the aftermath of his brutal attack, which heroes will remain standing - and who will not survive?! As the dust settles, the final pieces of the puzzle fall into place, and Mystique's endgame stands fully revealed. But she's not just trying to resurrect her long-lost love Destiny. Where does this leave the Wolverines? Find out how it all ends as everything comes crashing down! Collecting WOLVERINES #16-20.
Parental Advisory
In Shops: Aug 26, 2015
SRP: $15.99
View All Items In This Series
ORDER WISH LIST