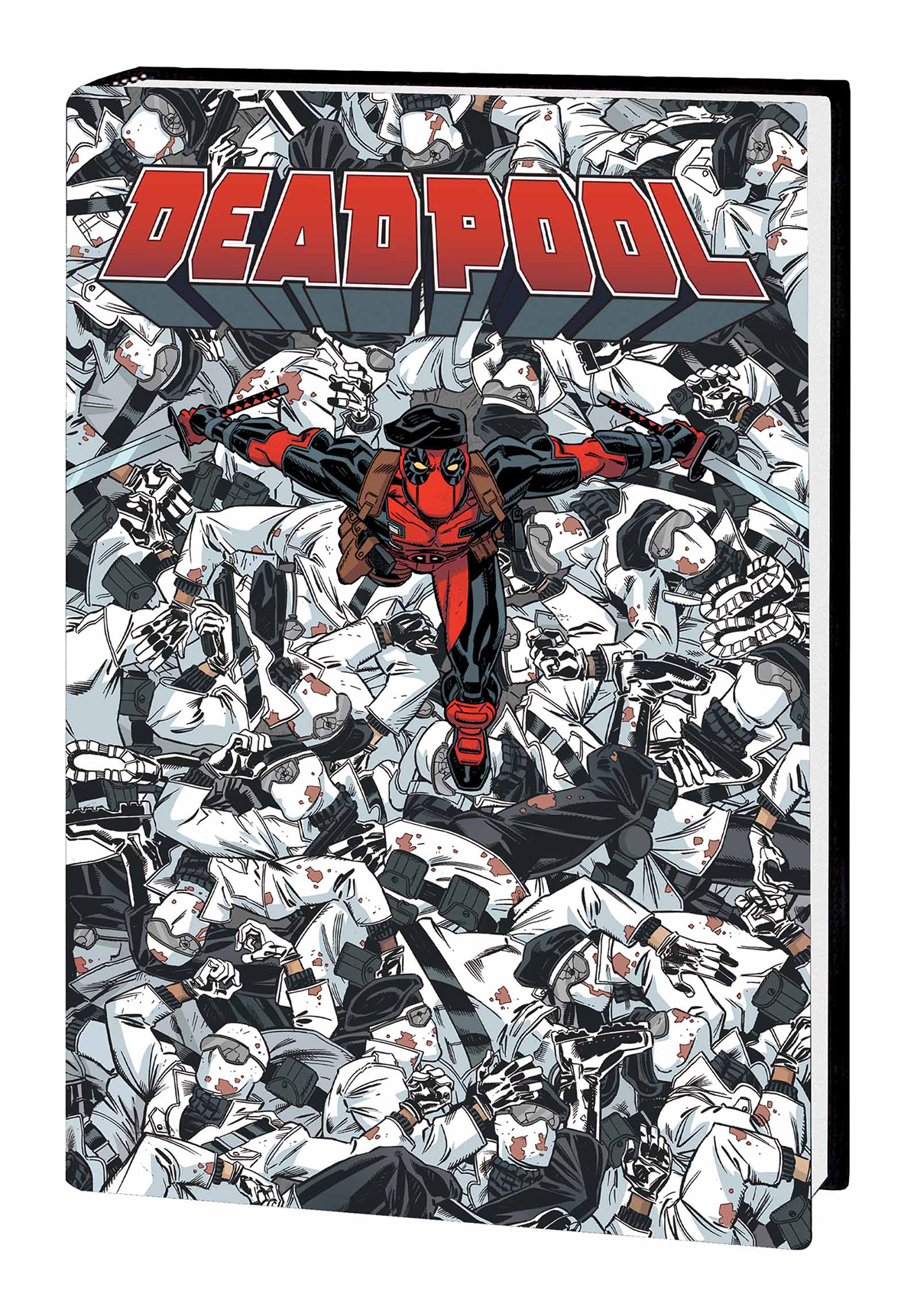 JUN150818
(W) Various (A) Various (CA) Scott Koblish
It's the end of the road for the Merc with a Mouth! First, our red-clad hero is stalked by a classic Spider-Slayer! Wait, this isn't a Spider-Man book. Deadpool had better find out what's going on before it mashes him into spider-paste! Then, inverted by the events of AXIS, Deadpool puts down the guns - and goes Zen! So how can he possibly save his friends from an attack by the also-inverted X-Men?! In the aftermath, Deadpool takes a relaxing vacation to the Middle East, clashes with Omega Red, journeys into the Tomb of Scariness with Shiklah and battles the revenge-crazed ULTIMATUM organization! Oh, and he dies at the end. Is that a spoiler? Plus: a slew of bonus stories, including one final flashback feast in vwhich Deadpool gets his hands on...the Infinity Gauntlet?! Collecting DEADPOOL (2012) #35-44 and #250.
Parental Advisory
In Shops: Dec 02, 2015
SRP: $34.99
View All Items In This Series 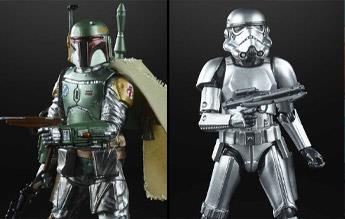 Boba Fett and the classic Stormtrooper are going through the carbonite chamber for these special edition action figures. Check them out inside!