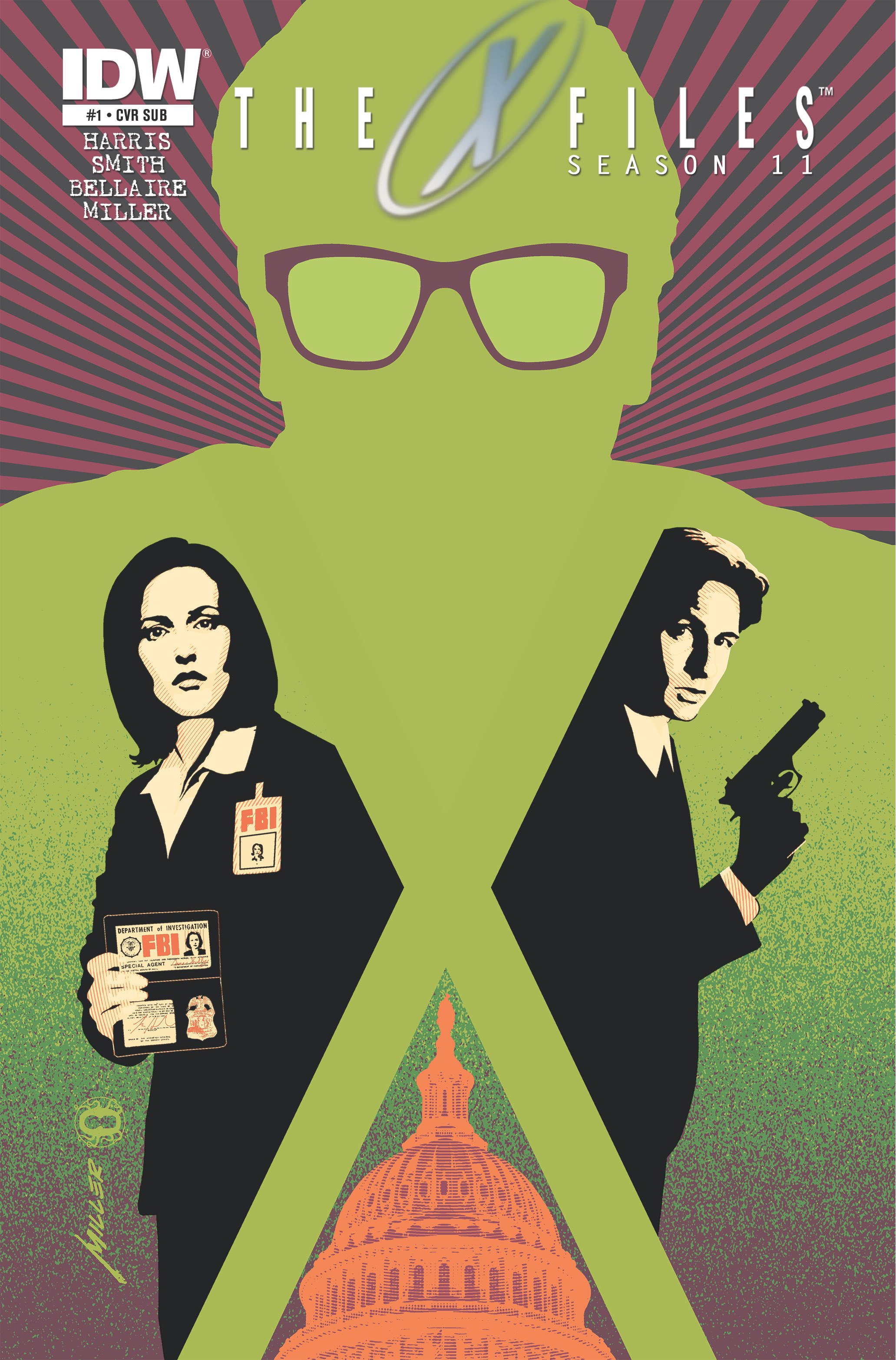 JUN150361
(W) Joe Harris (A) Matthew Dow Smith (CA) Brian Miller
Mulder has become a fugitive from a government that considers him a "secrets stealer" on the order of Julian Assange or Edward Snowden thanks to the mechanizations of "The Glasses-Wearing Man." It's up to Scully, and what allies Mulder has left, to work to clear his name and keep the government itself from falling further into the villain's clutches.
In Shops: Aug 12, 2015
SRP: $3.99
View All Items In This Series