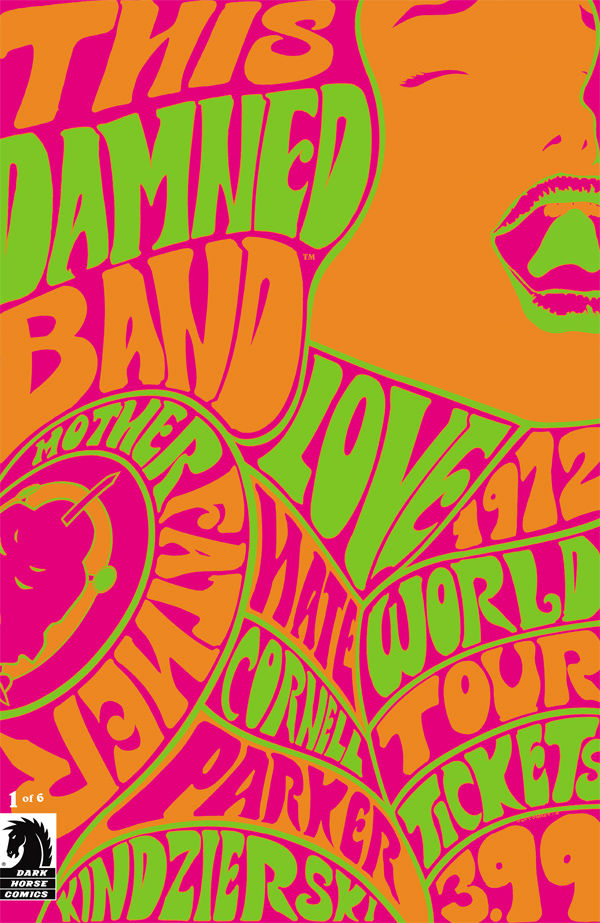 "Paul Cornell's ability to introduce us to a character at the beginning of an episode and have us crying for them at the end-for whatever reason-is, in my opinion, unmatched."-Doctor Who TV
In Shops: Aug 05, 2015
SRP: $3.99
View All Items In This Series