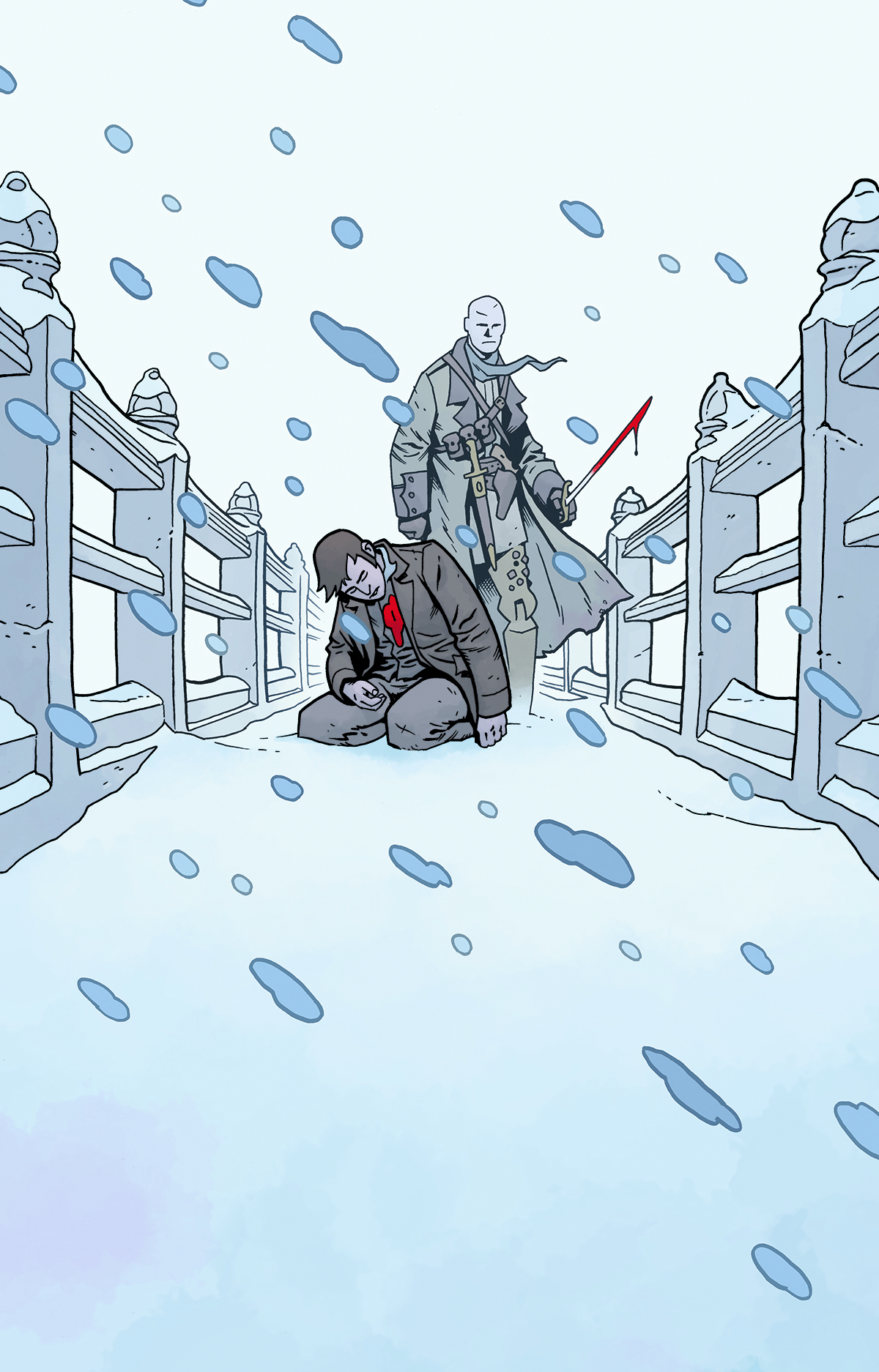 The influence of the Red King grows stronger, but Baltimore's faithful allies have discovered the origins of the original cult. With this new knowledge, are they closer to ending the terror consuming the world or further than ever from salvation?