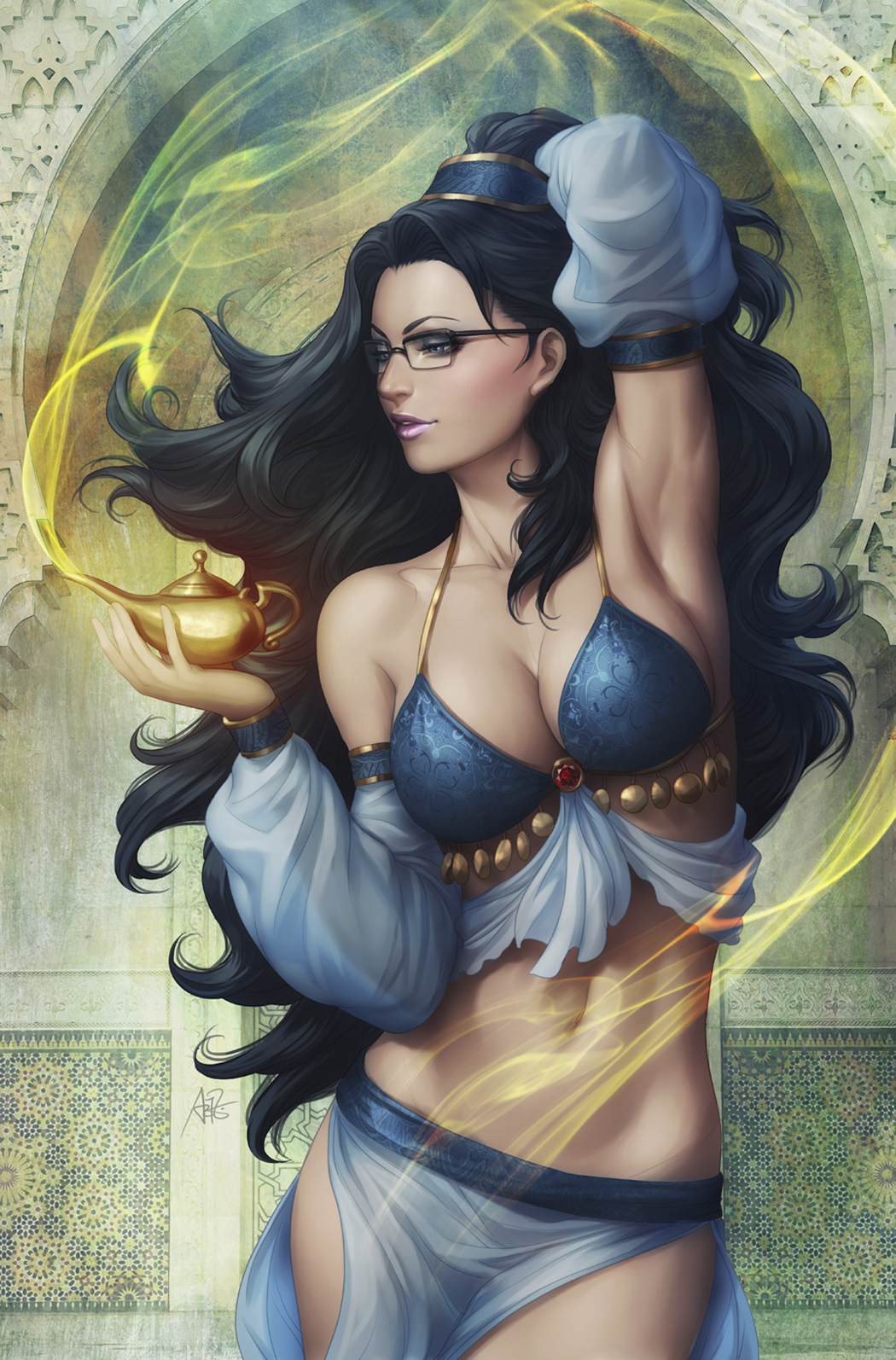 A new era begins for Grimm Fairy Tales! With the four realms of power - Myst, Neverland, Oz, and Wonderland - at Sela Mather's fingertips, life as the Guardian of Earth has never been more work. However, when Sela is put in charge of a group of young, powerful highborns, she finds that protecting the world from the threat of otherworldly forces may be the least of her worries.
In Shops: Aug 20, 2014
SRP: $2.99
View All Items In This Series
ORDER WISH LIST