ATTACK ON TITAN BEFORE THE FALL GN VOL 02 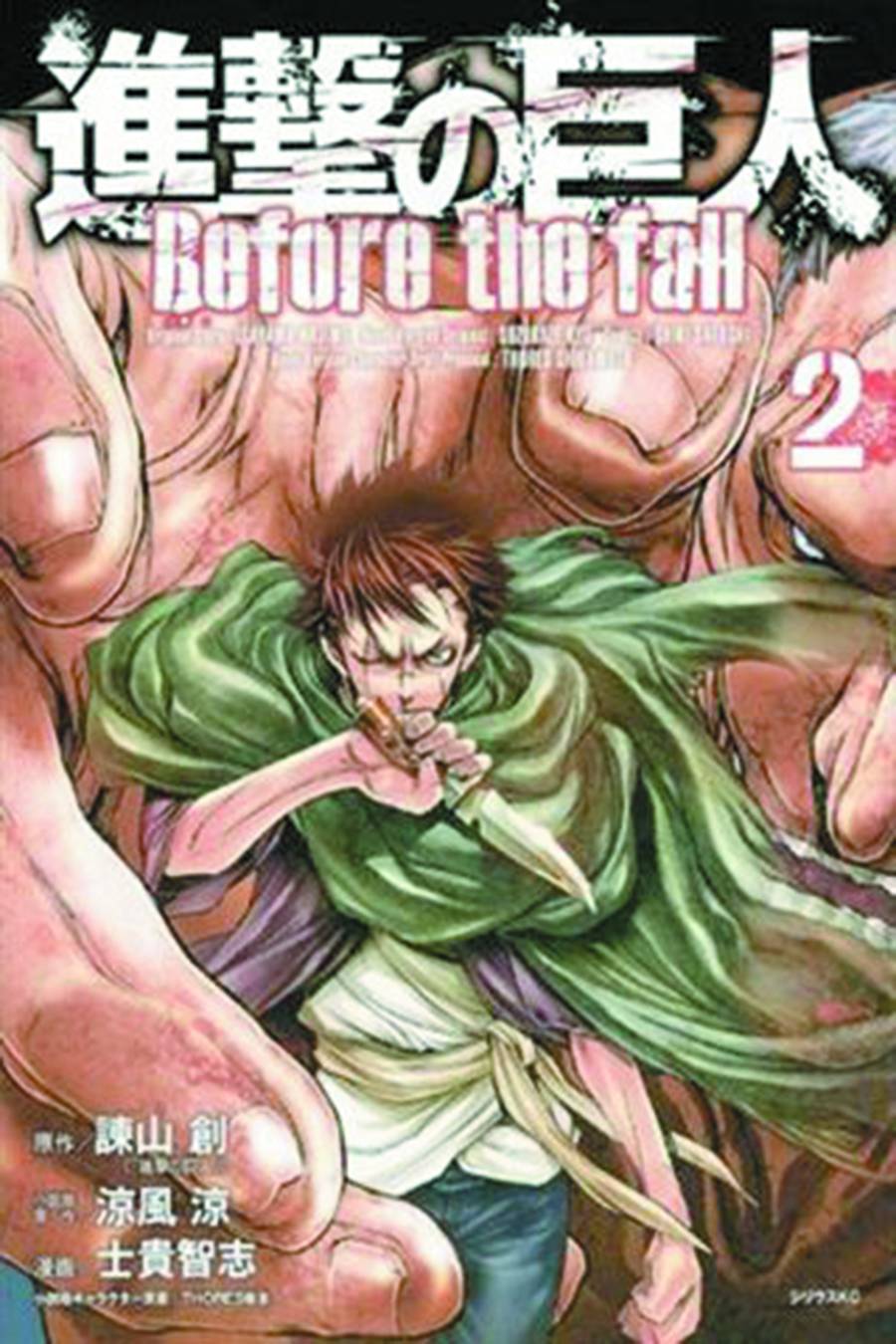 #
JUN141303
(W) Isayama Hajime, Ryo Suzukaze (A/CA) Satoshi Shiki
Humanity has been devastated by the bizarre, giant humanoids known as the Titans. Seemingly unintelligent, they have roamed the world killing off humankind for years. This prequel series to the main Attack on Titan series is set before humanity had the weapons to effectively combat the Titans, when the Survey Corps was nothing but a group of ambitious soldiers who dared to dream of combating the Titan menace.
In Shops: Aug 20, 2014
SRP: $10.99
View All Items In This Series
ORDER SUBSCRIBE WISH LIST