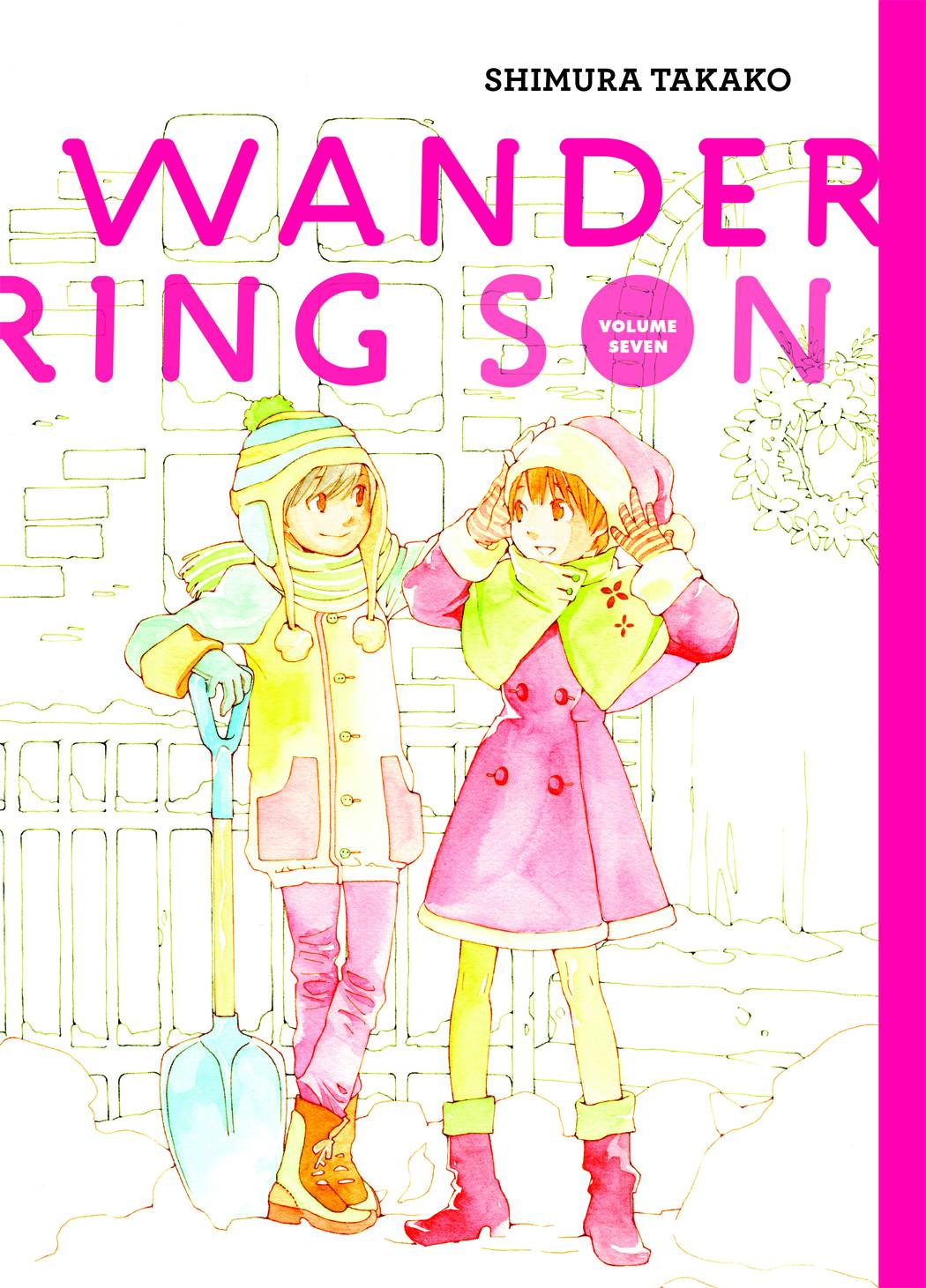 #
JUN141209
(W) Shimura Takako (A/CA) Shimura Takako
Shimura Takako's critically acclaimed Wandering Soncontinues to explore gender identity among its cast of middle school students in our 7th volume. Nitori-kun gets his first signs of acne and Chiba-san and Nitori-kun are scouted by the theater club after the success of their gender-bending play, The Rose of Versailles. This Manga series about two middle schoolers wrestling with their gender identities has struck a deep chord with readers all over the world.
In Shops: Aug 06, 2014
SRP: $24.99
View All Items In This Series
ORDER WISH LIST