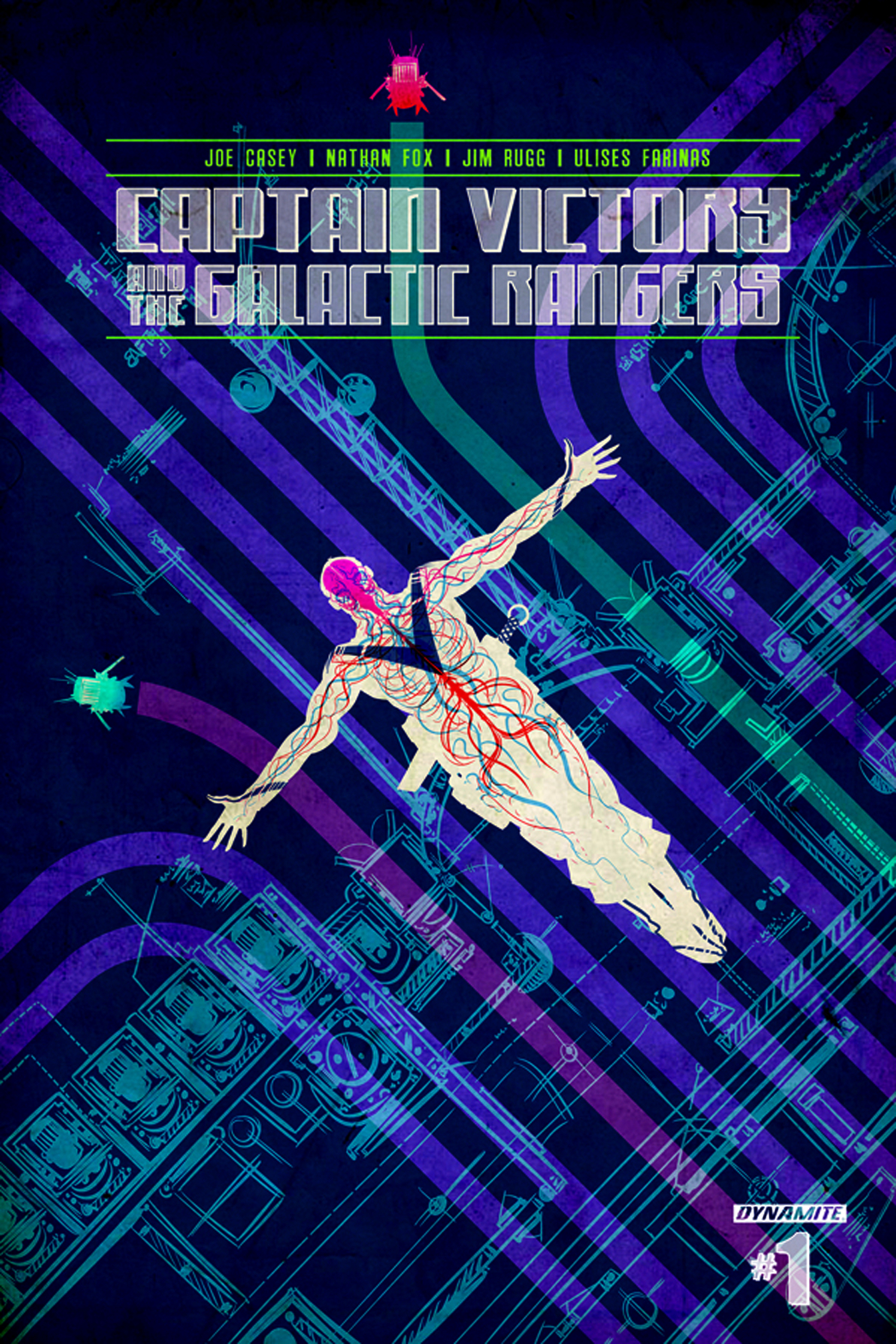 JUN141038
(W) Joe Casey (A) Jim Rugg, Ulises Farinas (A/CA) Nathan Fox
Joe Casey is one of the industry's most popular writers having written for Marvel and DC, from The Uncanny X-Men to Superman, and many more best-selling titles, and most recently created and writes the acclaimed Sex series from Image Comics! Now he is tackling one of Jack Kirby's greatest creations, Captain Victory! And this story will Blow! Your! Mind! Out of the hell of a cosmic firefight, Captain Victory is launched into an epic adventure that spans both space and time! All your favorites are here -- as well as all-new enemies to face! Your new favorite cosmic comic book has finally arrived!
In Shops: Aug 06, 2014
SRP: $3.99
View All Items In This Series