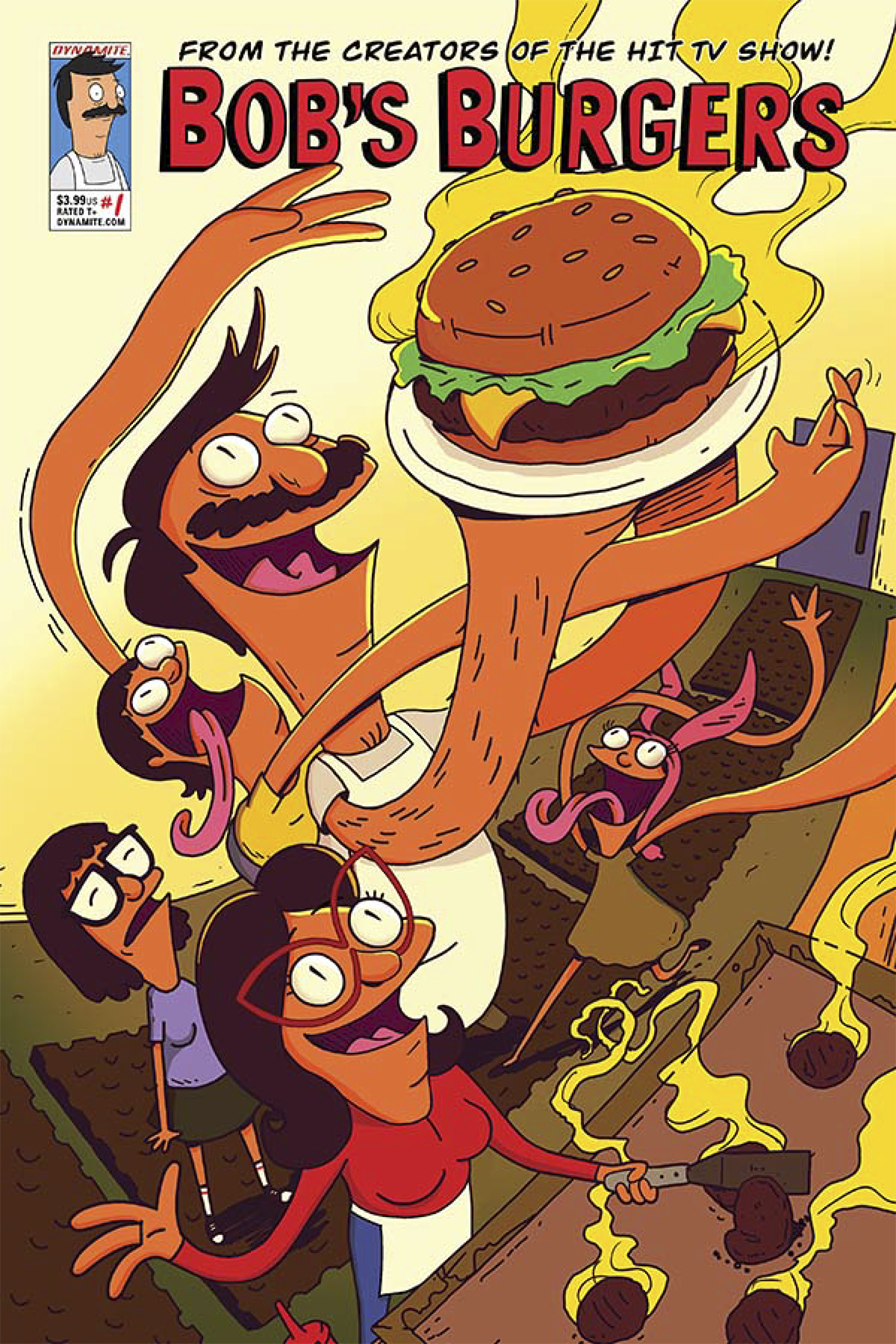 Bob's Burgers is an American animated sitcom that airs on Fox television with other hits such as The Simpsons and Family Guy!
In Shops: Aug 27, 2014
SRP: $3.99
View All Items In This Series