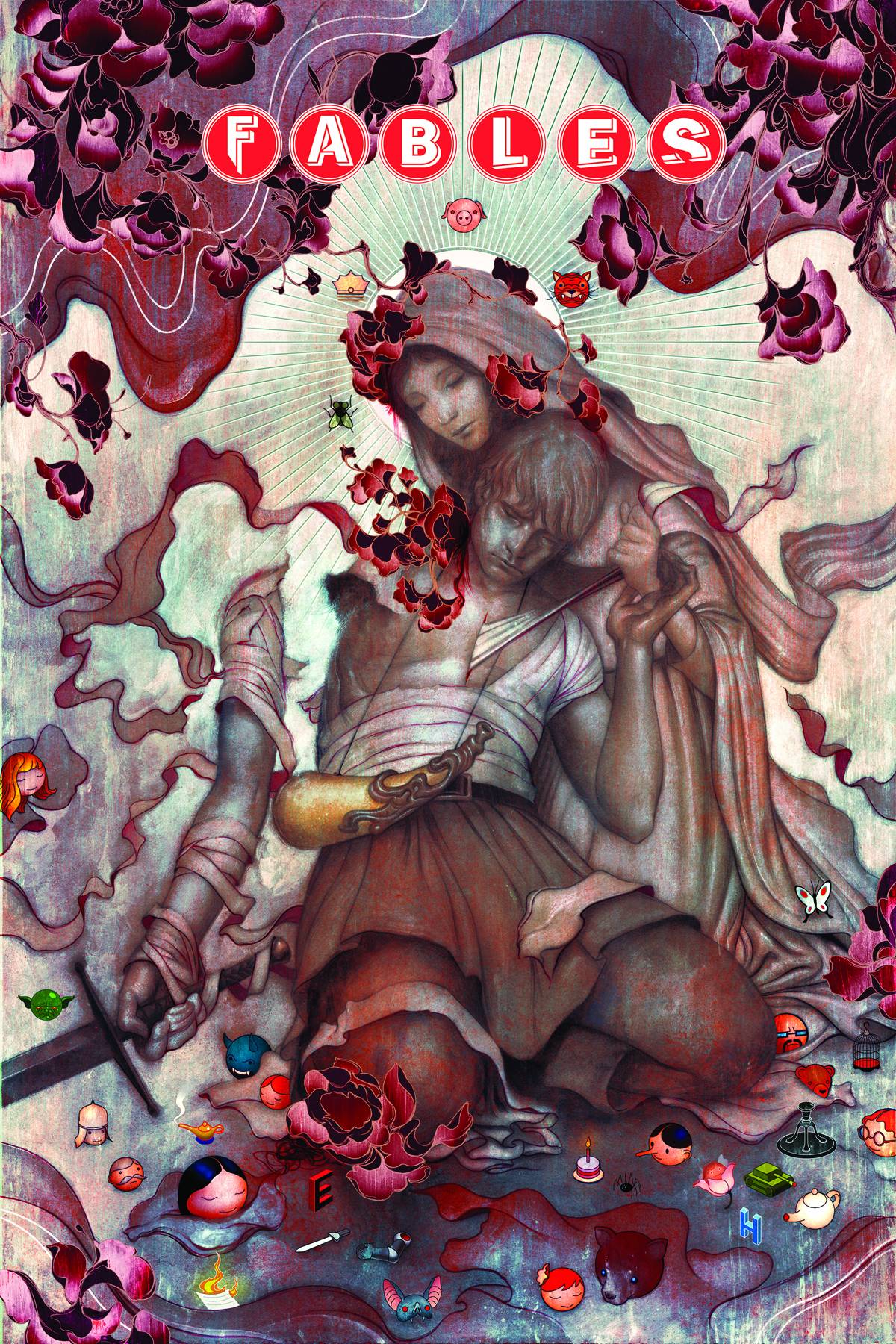 #
JUN140304
(W) Bill Willingham (A) Mark Buckingham, Steve Leialoha, Niko Henrichon, Michael Allred, Andrew Pepoy, Peter Gross, David Hahn (CA) Dan Dos Santos
The final battle between the free Fables of the mundane world and the Empire occupying their former Homelands is here, in these tales from issues #70-82! The creatures of myth and fairytale lore have assembled together to finally face the Adversary and his hordes. But victory will not come without a price - who will live and who will die for the fate of the Homelands?
In Shops: Oct 01, 2014
SRP: $29.99
View All Items In This Series
ORDER WISH LIST