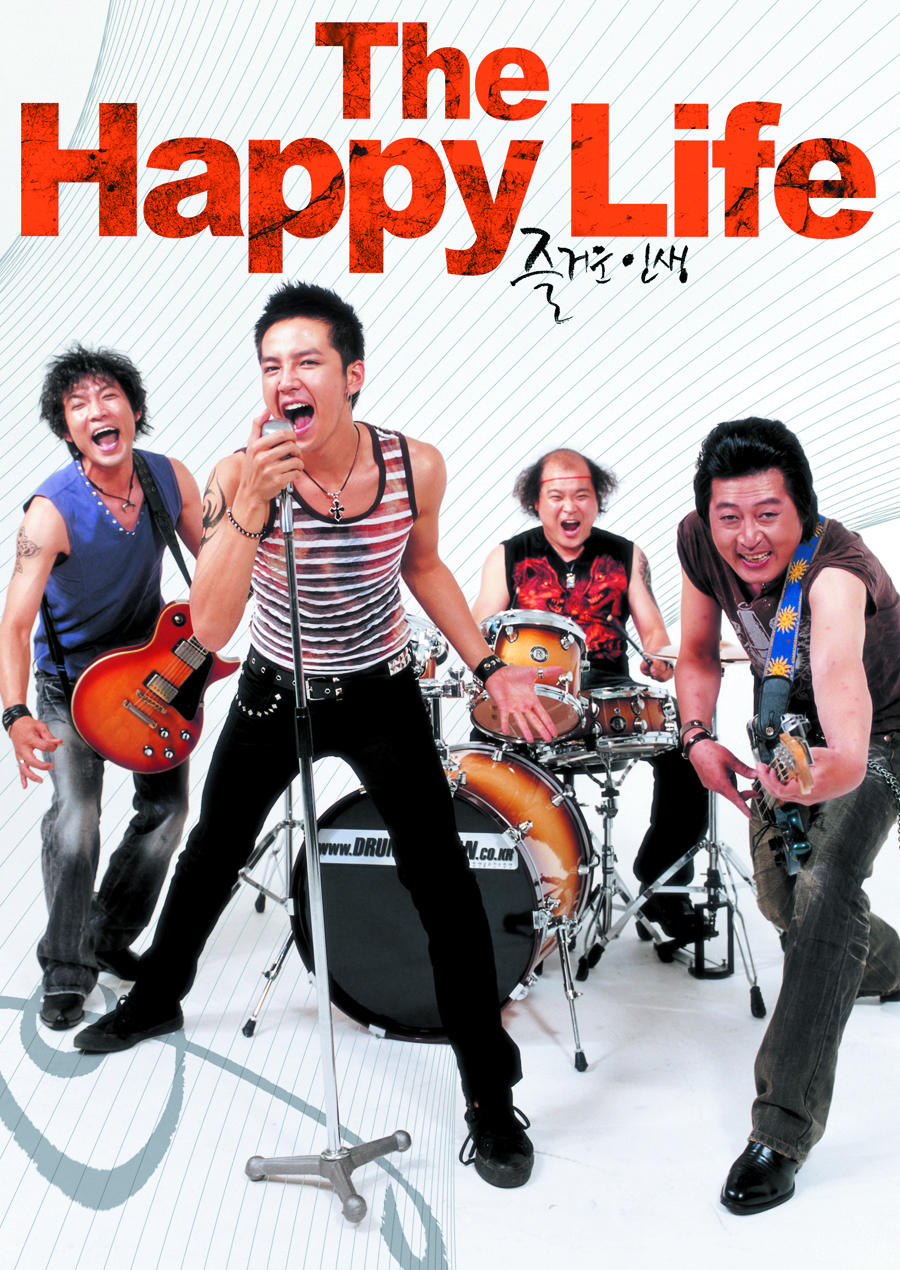 JUN132450
From 5 Points Pictures! A Comedic Drama From Director LEE Joon-ik (Blades of Blood, The King and the Clown)! The members of Active Volcano once burned with a passion for the rock 'n' roll life, but with graduation and the responsibilities of adulthood, the college bandmates eventually drifted apart. Now in their forties, with none of their lives having gone according to plan, the three friends reconnect at the memorial service for their lead singer, Sang-woo. Lead guitarist Ki-young takes Sang-woo's death hard, and it sparks his determination to reunite the band. With Sang-woo's son stepping into his father's role as vocalist, can the members of Active Volcano take the stage once again?