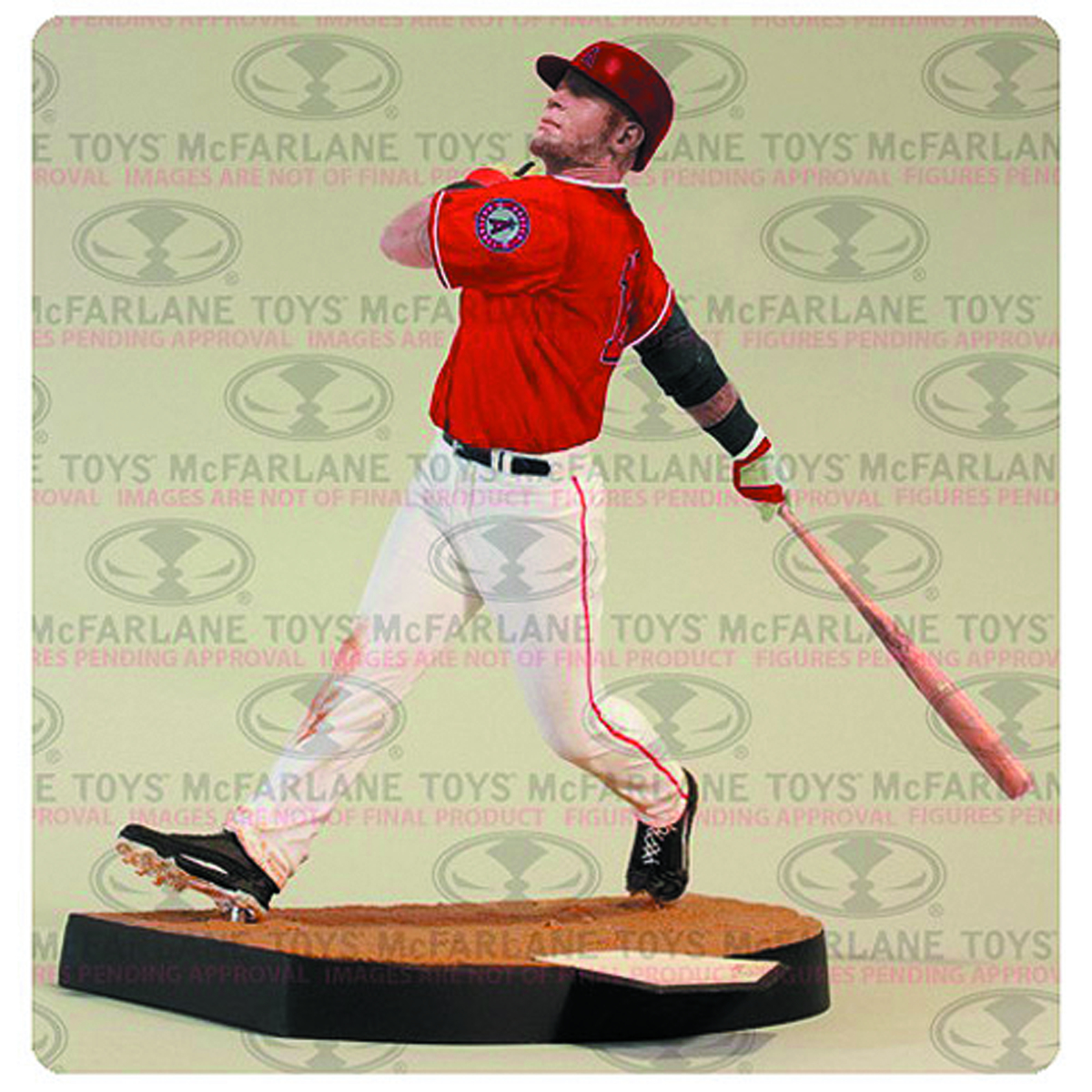 JUN131931
Josh Hamilton was the biggest prize in this past off-season's free agency, and for the second straight year it was the Los Angeles Angels of Anaheim who reeled in the biggest bat on the market. After a five year run with the Texas Rangers, he took his talents to the West Coast and joined one of the most feared line-ups in baseball. Being surrounded by Albert Pujols, Mark Trumbo, and Mike Trout will undoubtedly bring high expectations for Hamilton. This is an all-new pose for Hamilton, who will be sporting the Angels' red jersey.
In Shops: Aug 28, 2013
SRP: PI