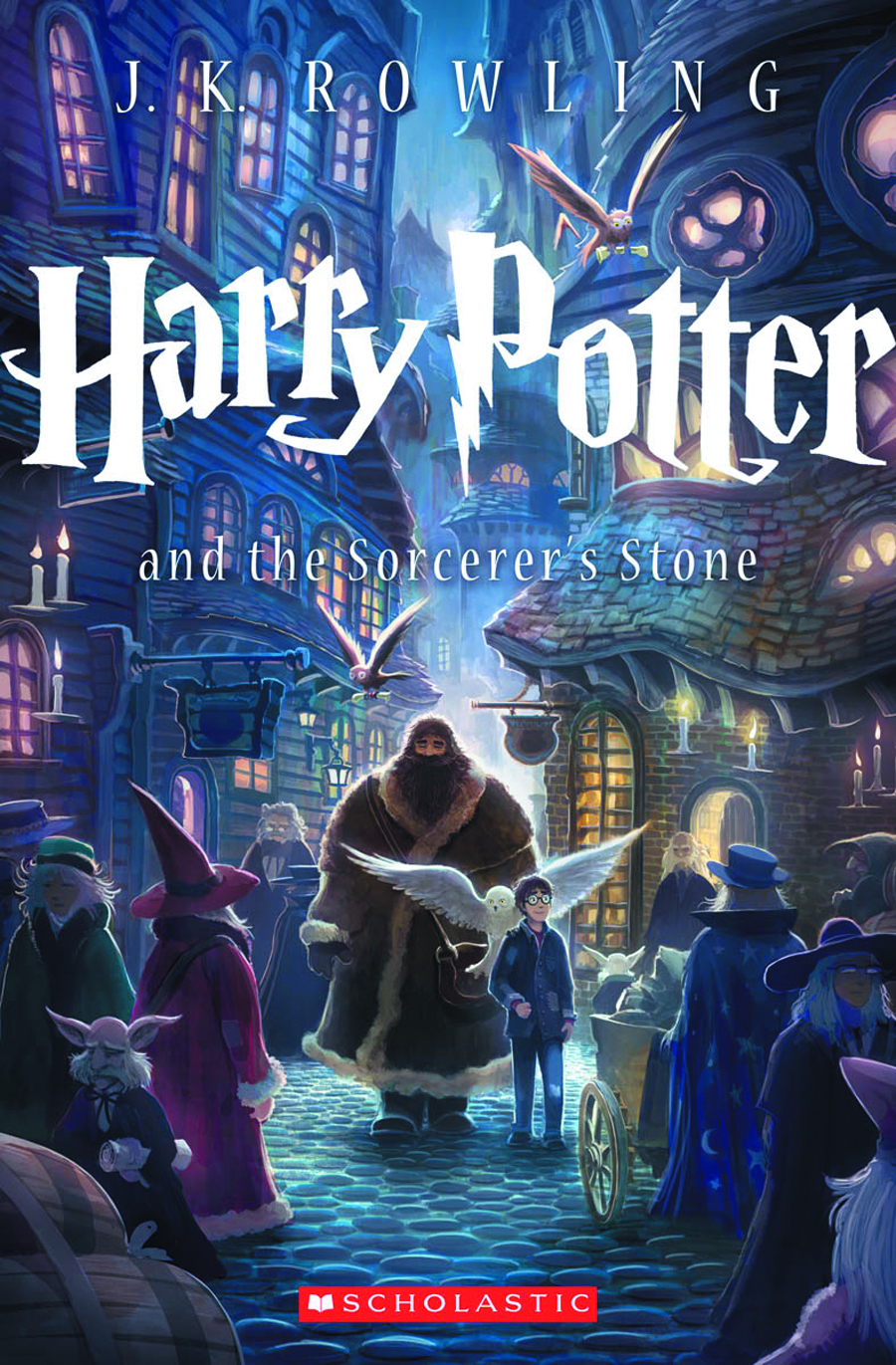 JUN131484
(W) J. K. Rowling (A) Mary Grandpre (CA) Kazu Kibuishi
This special edition of Harry Potter and the Prisoner of Azkaban has a gorgeous new cover illustration by Kazu Kibuishi. Inside is the full text of the original novel, with decorations by Mary GrandPré and bonus material in the back!
For twelve long years, the dread fortress of Azkaban held an infamous prisoner named Sirius Black. Convicted of killing thirteen people with a single curse, he was said to be the heir apparent to the Dark Lord, Voldemort.
Now he has escaped, leaving only two clues as to where he might be headed: Harry Potter's defeat of You-Know-Who was Black's downfall as well. And the Azkaban guards heard Black muttering in his sleep, "He's at Hogwarts... he's at Hogwarts."
Harry Potter isn't safe, not even within the walls of his magical school, surrounded by his friends. Because on top of it all, there may be a traitor in their midst.
In Shops: Aug 28, 2013
SRP: $12.99
View All Items In This Series