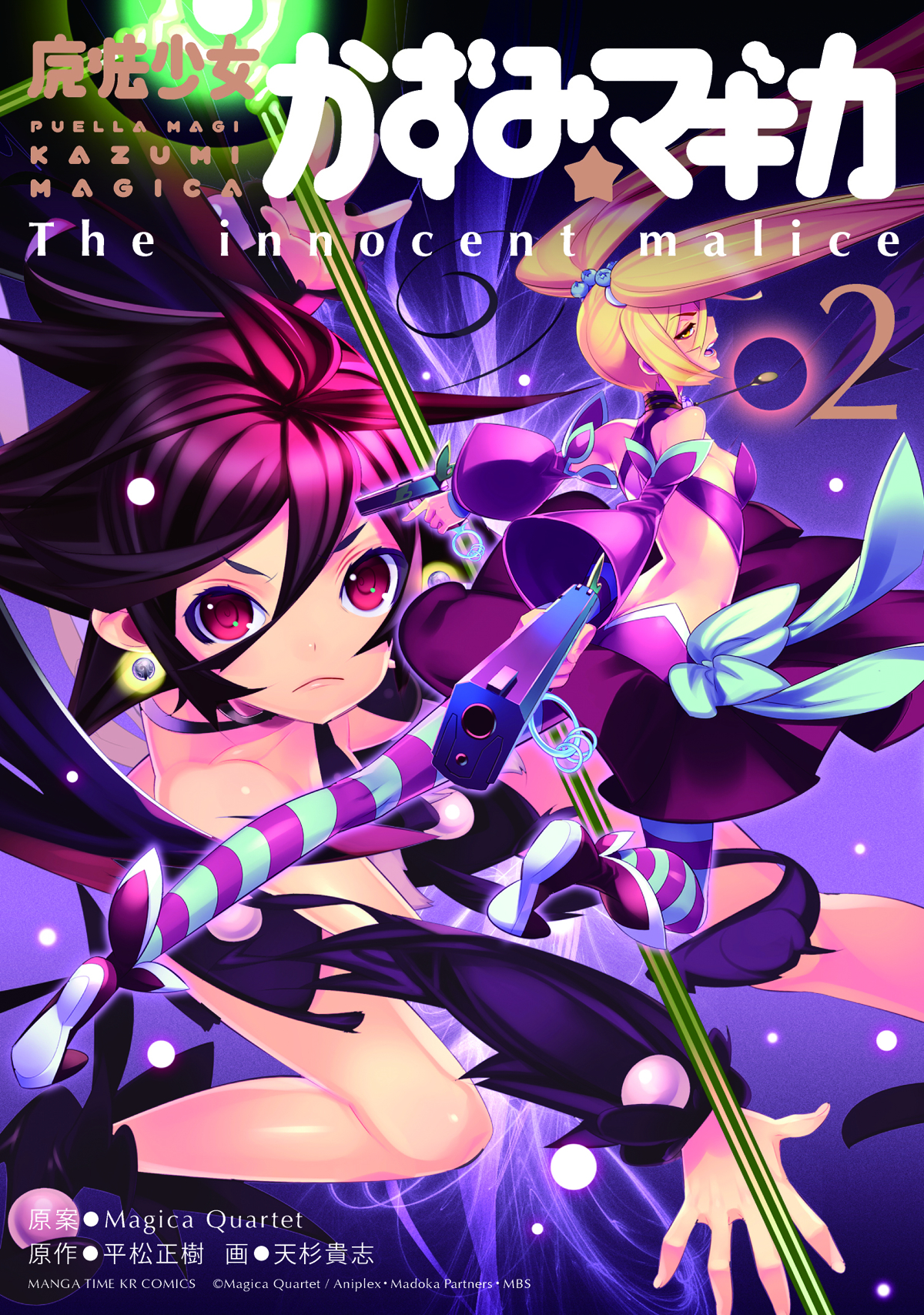 JUN131371
(W) Magica Quartet, Masaki Hiramatsu, Takashi Tensugi
A brand-new story spun off from the world of the hit anime and manga series, Puella Magi Madoka Magica! Just as Kazumi is starting to get the hang of life as one of the Pleiades Saints, a group of Magical Girls who were her companions before she lost her memory, she is captured right from their midst! Her abductor, Yuuri, bears a grudge against the Pleiades Saints and means to kill Kazumi as payback. Yuuri's powers allow her to artificially create witches - and she intends to use her magic on Kazumi! Why destroy the Pleiades Saints herself when she can have one of the Saints do it for her?
In Shops: Aug 14, 2013
SRP: $11.99
View All Items In This Series