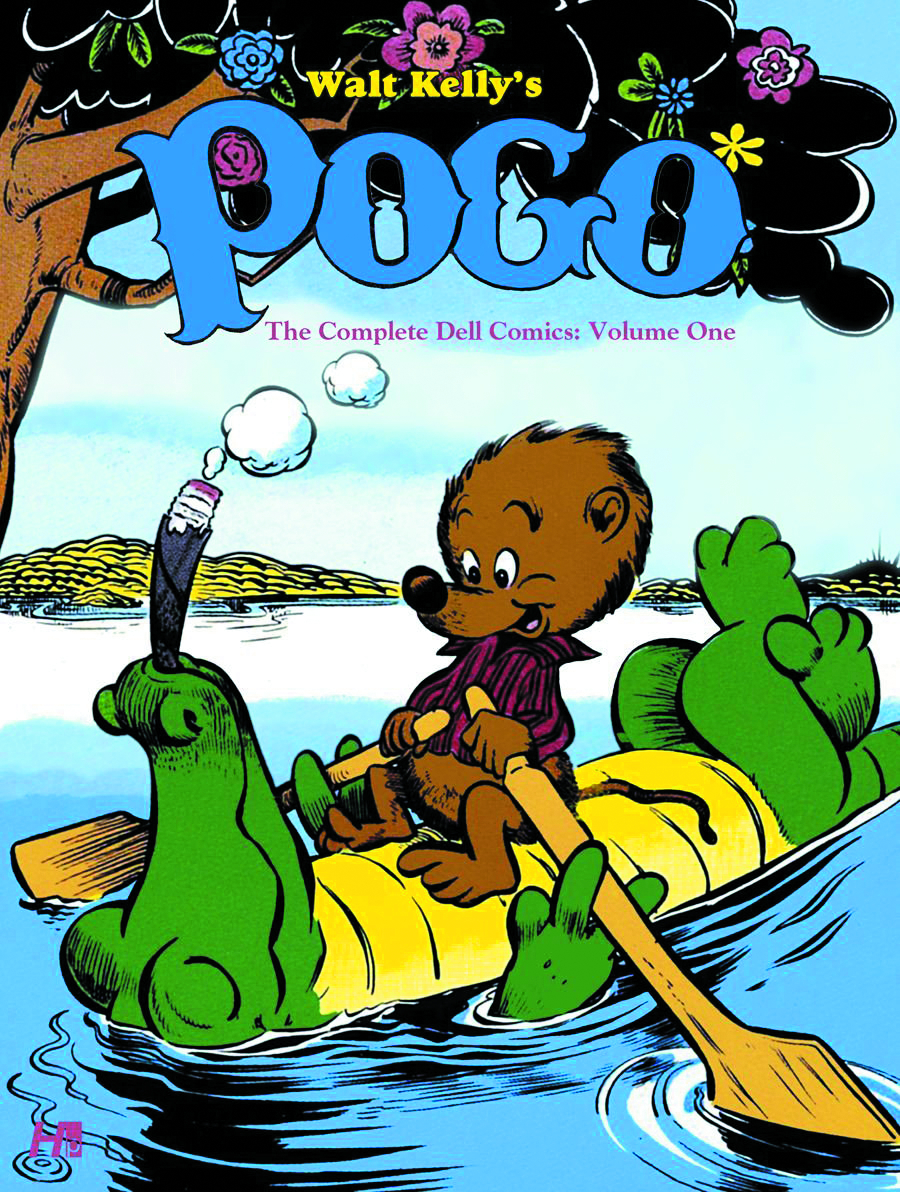 JUN131174
(W) Walt Kelly (A/CA) Walt Kelly
Walt Kelly's Pogo, acknowledged as one of the most important and influential comic strips of all time, first appeared not in newspapers but as a feature in the Dell comic book anthology Animal Comics, in its first issue, in 1942. Volume One features all of the Animal Comics Pogo stories together with complete reprints of Pogo's appearances in Dell's Four Color comics. This book also boasts numerous examples of original artwork from these stories as well as scholarly essays from noted Pogo historians.
In Shops: Mar 05, 2014
SRP: $49.99
View All Items In This Series