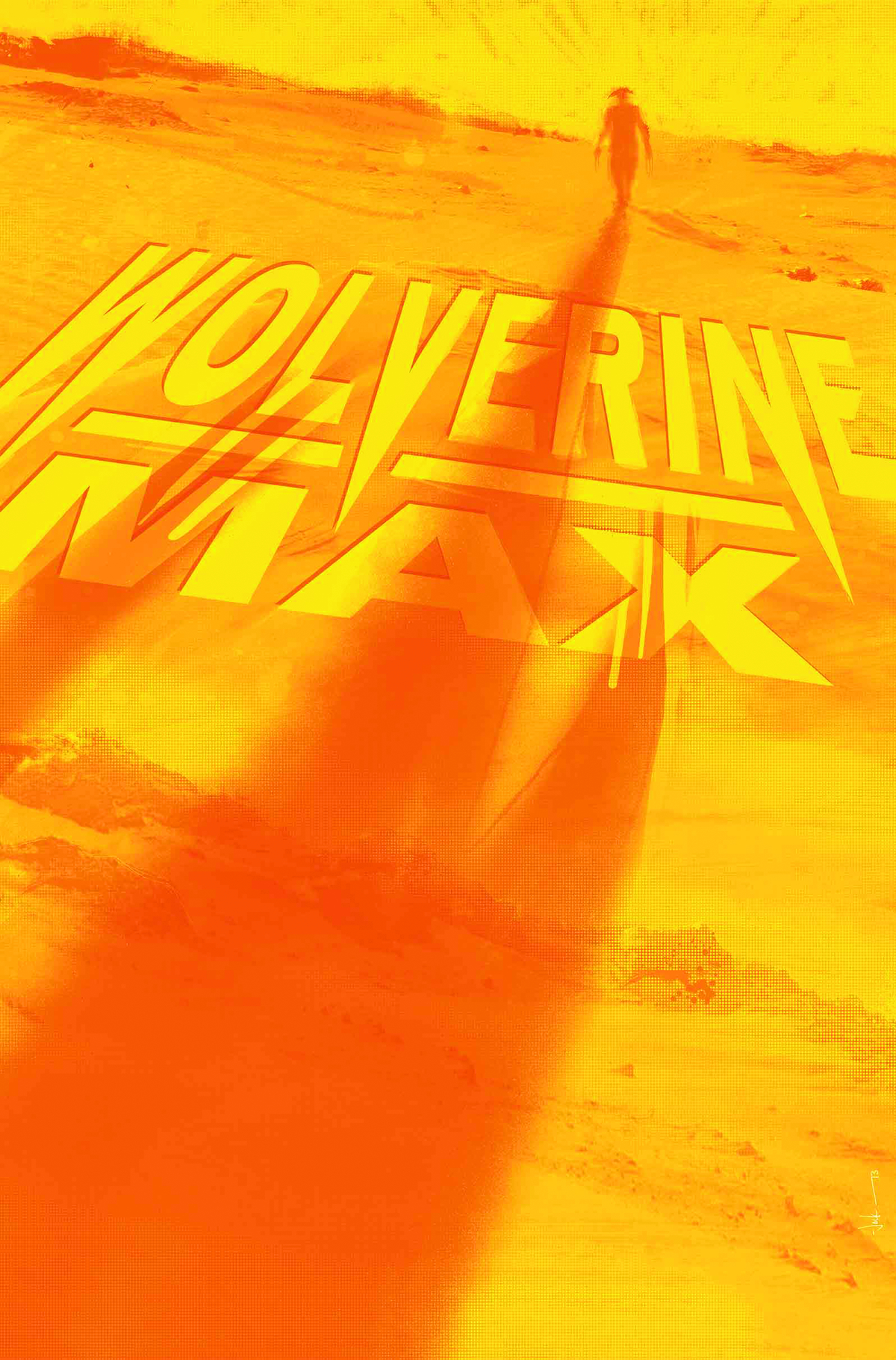 JUN130665
(W) Jason Starr (A) Roland Boschi (CA) Jock
• Logan is starting to turn his life around, using violence only in the name of saving lives.
•  But when one of the people he's saved proves somewhat less than grateful, Logan may have to rethink his new policy.
•  It's murder and mayhem in the California desert as Logan faces off against a surprising foe with secrets of his own!
In Shops: Aug 28, 2013
SRP: $3.99
View All Items In This Series
ORDER WISH LIST