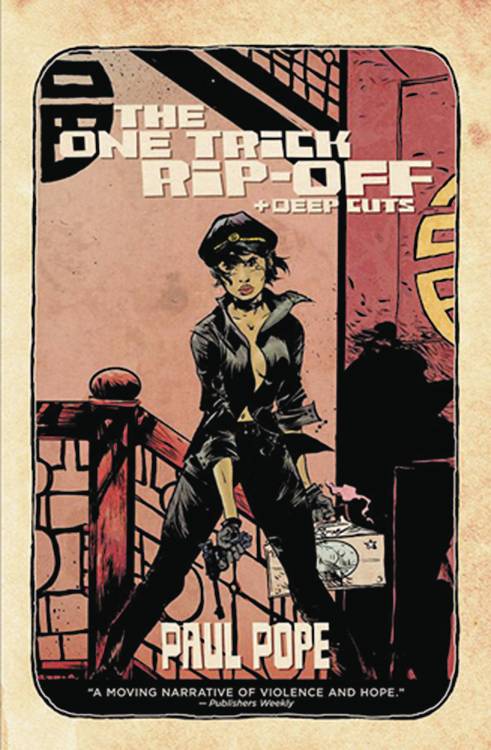 #
JUN130487
(W) Paul Pope (A/CA) Paul Pope
NOW AVAILABLE IN SOFTCOVER! Young lovers Tubby and Vim want to escape - escape the mistakes they've made, the lives they've lived, and the dirty city weighing them down. Their plan is simple - all they have to do is rip-off Tubby's pals, the One Tricks - the toughest street gang in LA. If they pull it off, they're set for life. If not, their lives won't matter much anyway. Included in the "Deep Cuts" section is a bounty of unpublished and rare work POPE did in the '90s, including the legendary "Supertrouble" manga, created for Kodansha in Japan.
In Shops: Aug 14, 2013
SRP: $19.99