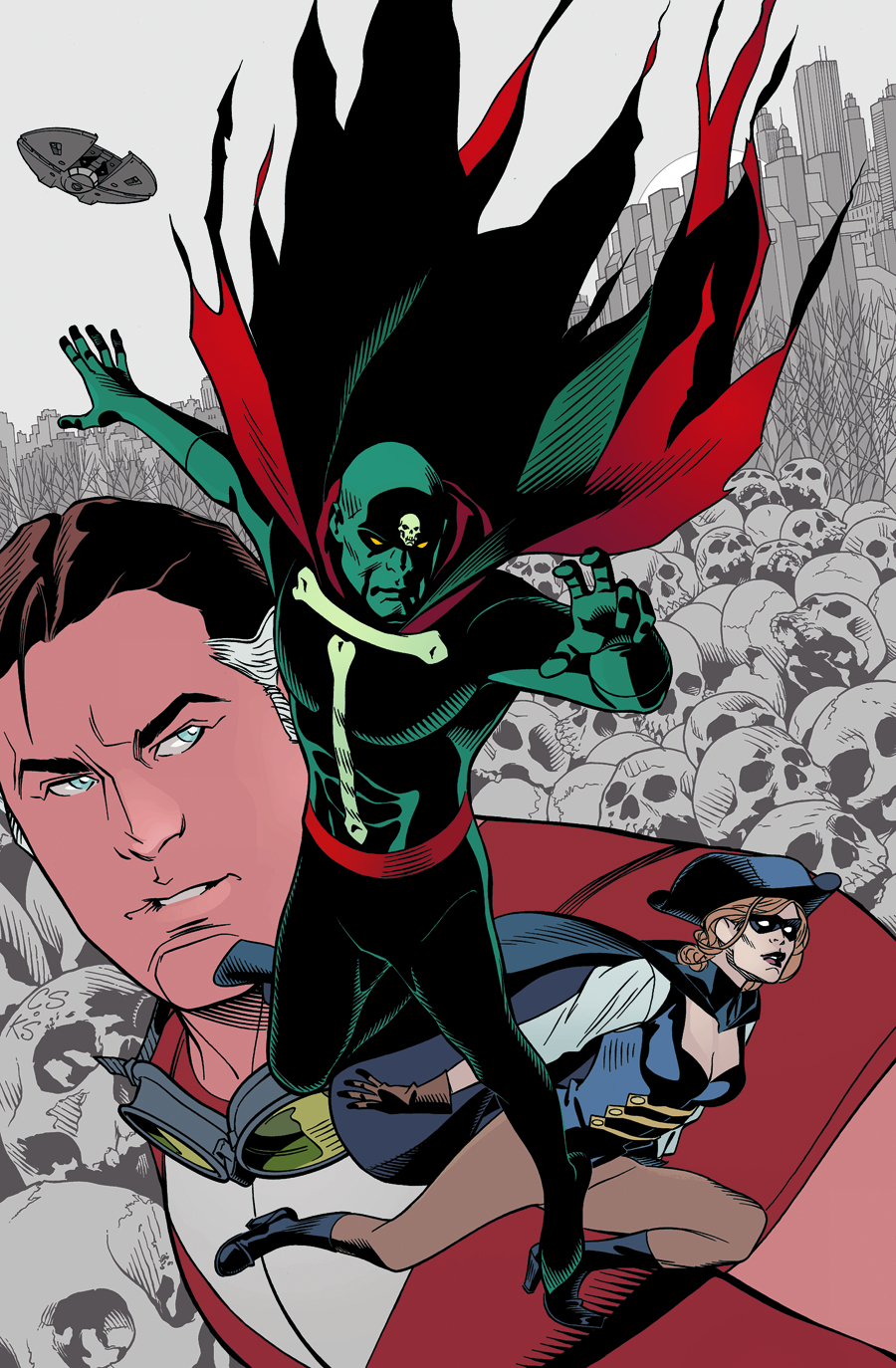 JUN130297
(W) Peter Hogan (A/CA) Chris Sprouse, Karl Story
Tom Strong and Val Var Garm have reached Terra Obscura, but the help they sought is still out of reach. New Lancaster has been devastated, and their investigation is met with resistance from a local mob of anti science-hero vigilantes.
In Shops: Aug 28, 2013
SRP: $2.99
View All Items In This Series