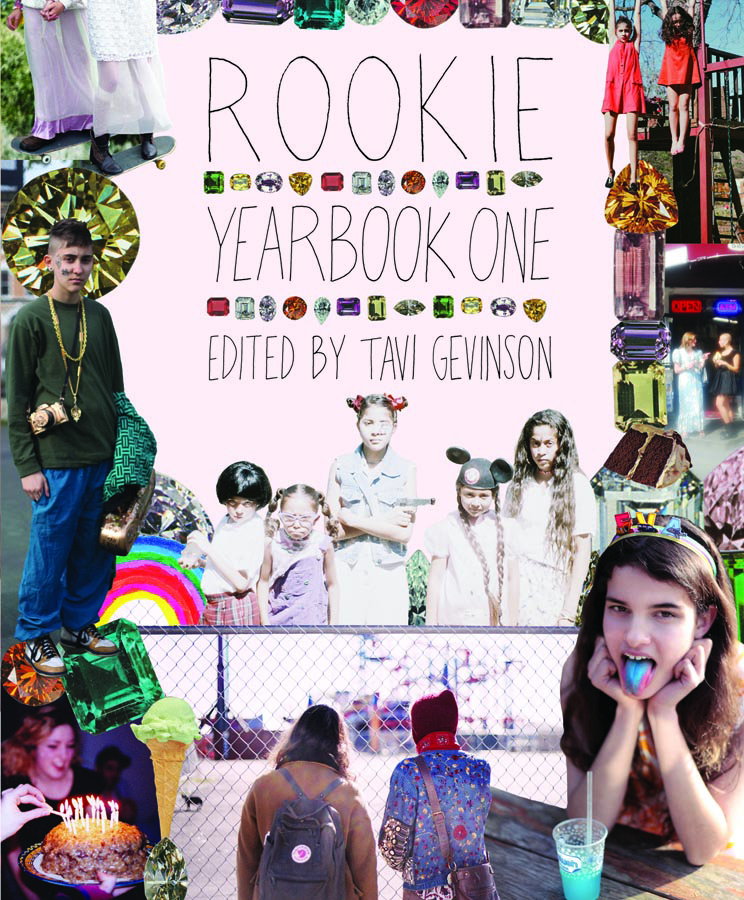 JUN128172
(W) Lena Dunham, Miranda July, Jon Hamm, Elle Fanning, Carrie Brownstein, David Sedaris, Amy Poehler
In September 2011, when she was 15, Tavi Gevinson launched Rookie, a website for girls like her: teenagers who are interested in fashion and beauty but also in dissecting the culture around them through a uniquely teen-girl lens. Rookie Yearbook One will collect articles, interviews, photo editorials, and illustrations from the highly praised and hugely popular online magazine. In addition to its 50-plus regular writers, photographers, and illustrators (many of whom are teenage girls themselves), Rookie's contributors and interviewees have included prominent makers of popular culture such as Lena Dunham, Miranda July, Joss Whedon, and Jon Hamm.
In Shops: Oct 03, 2012
SRP: $29.95
View All Items In This Series
ORDER WISH LIST