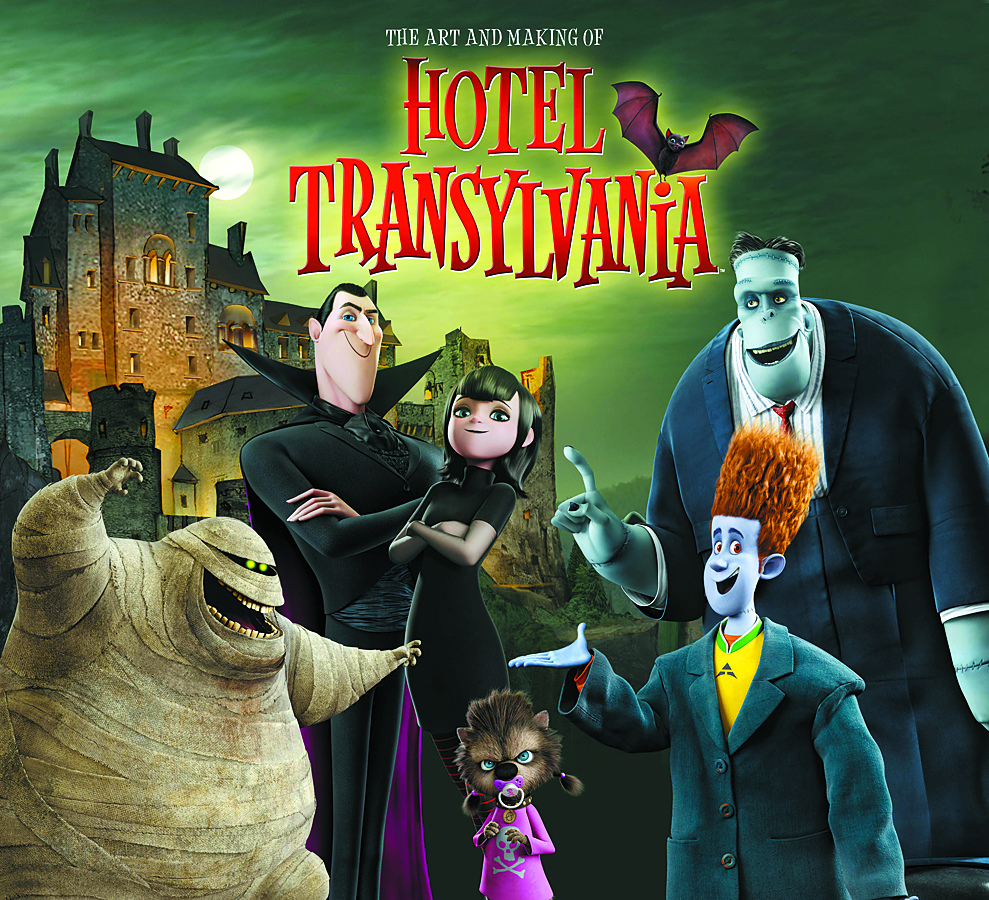 JUN121460
(W) Tracey Miller-Zarneke
The Art and Making of Hotel Transylvania brings to (undead) life the making of the new animated film from Sony Pictures Animation and director Genndy Tartakovsky (Star Wars: The Clone Wars). A fresh new spin on the classic horror monsters, the story features Dracula, who invites some of the world's most famous monsters to celebrate his daughter's 118th birthday. For Drac, catering to all these monsters is no problem, but his world could come crashing down when one ordinary human guy stumbles in! Featuring over 400 pieces of concept art, character sketches, storyboards and digital art, plus interviews with key filmmakers and crew!