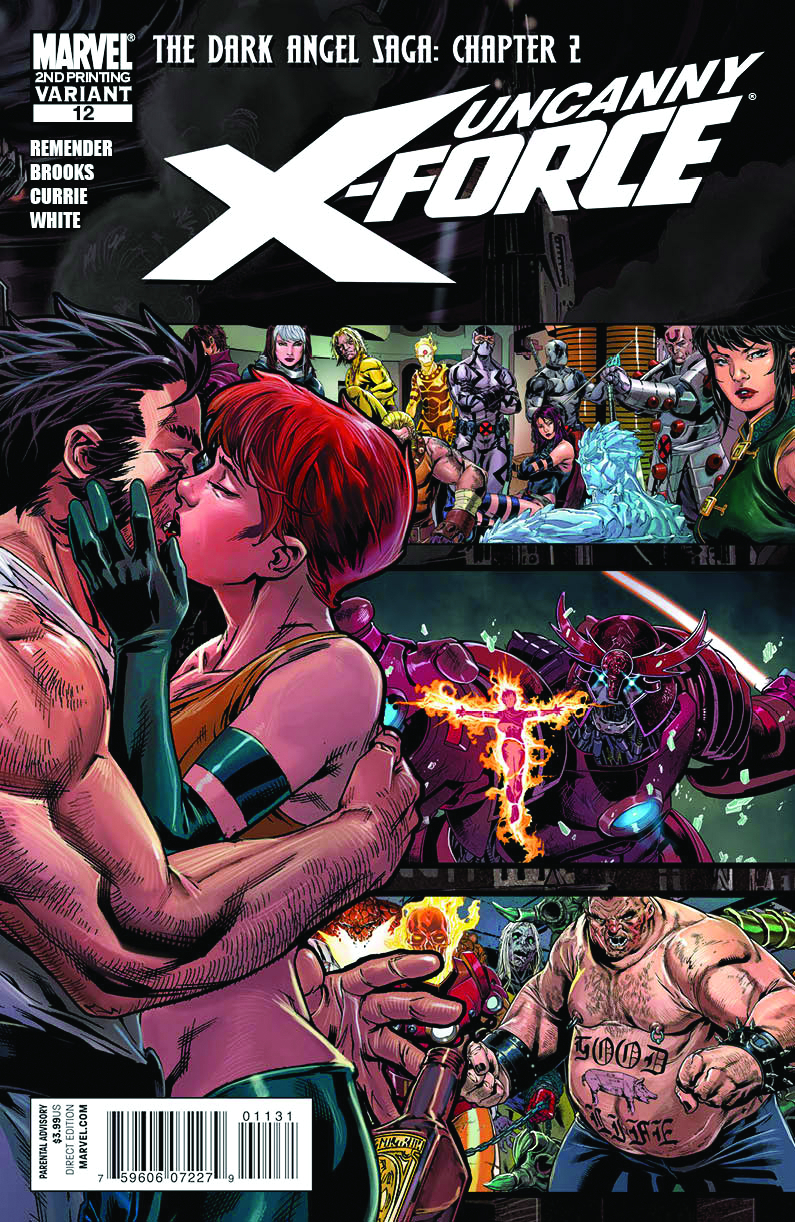 JUN118146
(W) Rick Remender, (A/C) Mark Brooks
From Marvel Comics. The Dark Angel Saga: Part 2 - Trapped in the Age of Apocalypse! To acquire their salvation Fantomex must lead a team of X-Men to a distant galaxy and steal the origins of life itself from the god race known as The Celestials! On Earth, within the mysterious floating city know as The Sky, the rest of X-Force fight through an army of twisted versions of Earth's mightiest beings as they seek a route home. If they do not succeed, and soon, Archangel will become the new Apocalypse! Scheduled to ship 08/31/11. (161)