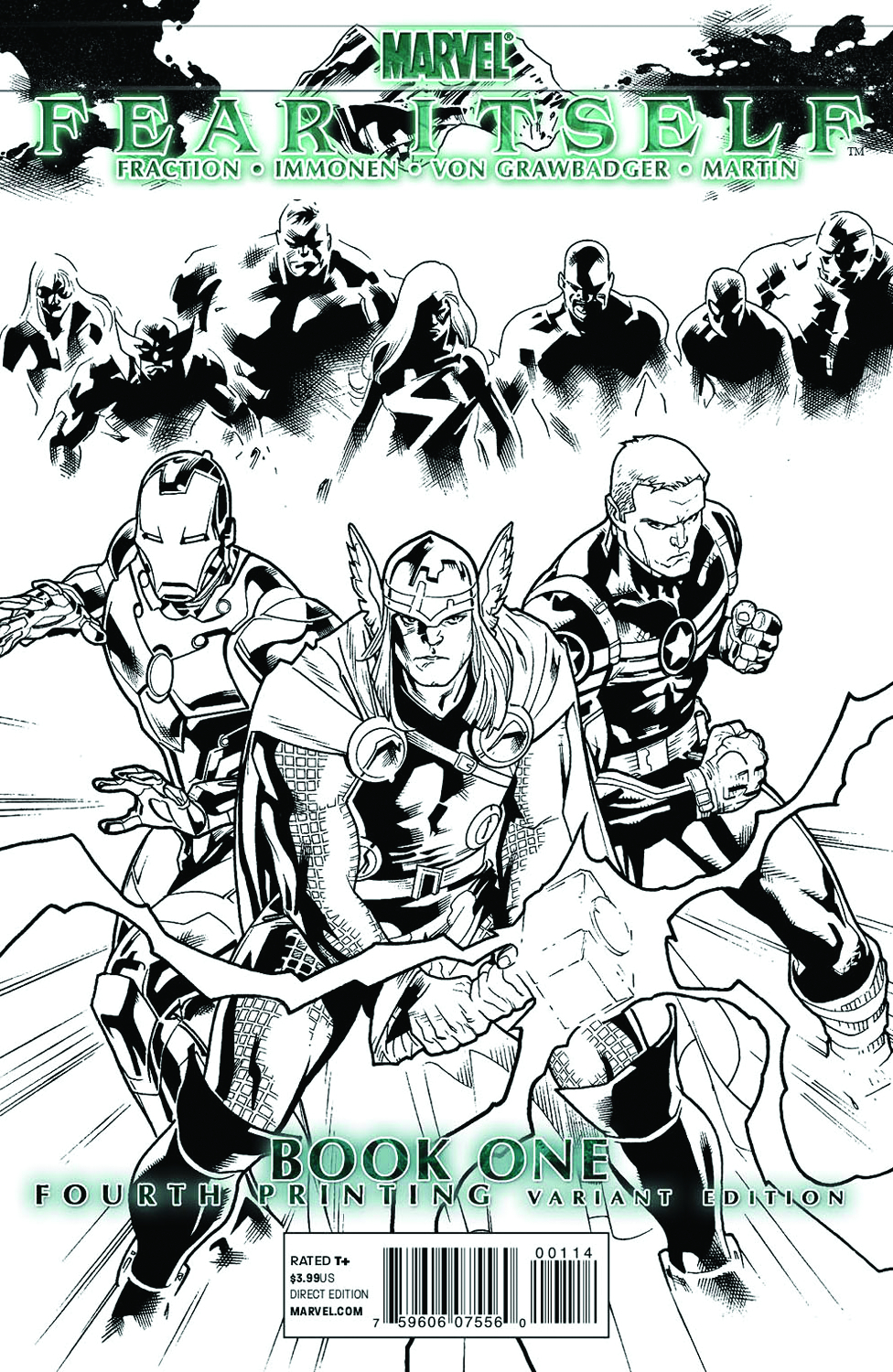 JUN118142
(W) Matt Fraction, (A/C) Stuart Immonen
From Marvel Comics. Do you fear ... tomorrow? In this time of global anxiety, of economic turmoil and mass hysteria, Sin, the new Red Skull, has made an awesome discovery...a shameful secret that will rock the foundations of the Marvel Universe! A revelation that will divide father and son, turn friend against friend, and herald the rise of Fear personified. He is returning ... and the world has nothing to fear but Fear Itself. Matt Fraction and Stuart Immonen bring fans the biggest Marvel event since Civil War! Scheduled to ship 08/31/11. (161)