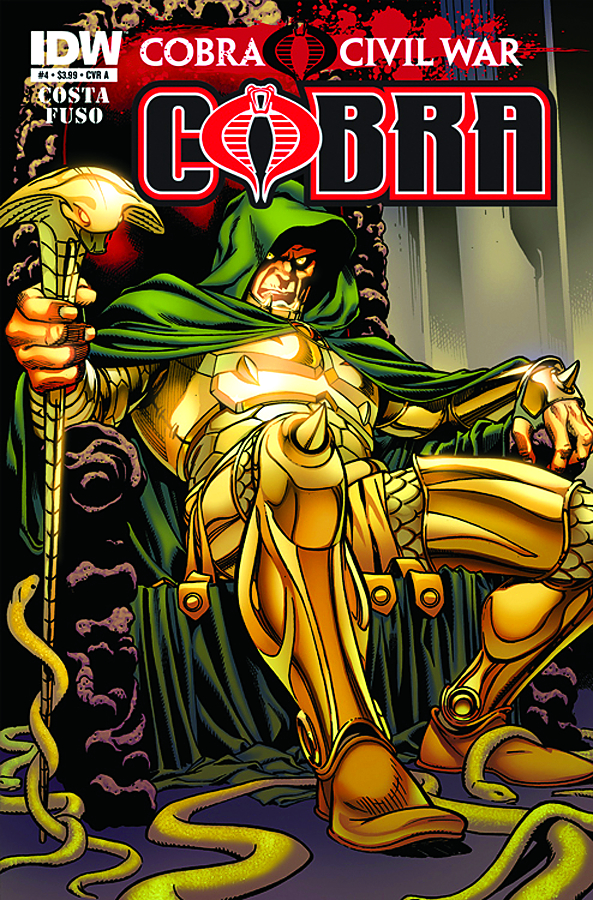 Major Bludd: Cobra's jailer; Cobra's drug-runner; Cobra's disrespected workman. Nobody expects him to win this contest. Nobody even knows why he's in the running. But Major Bludd has made a career of being under-estimated. And he has an ace up his sleeve that might make him the most dangerous dark-horse candidate in the race for Commander...