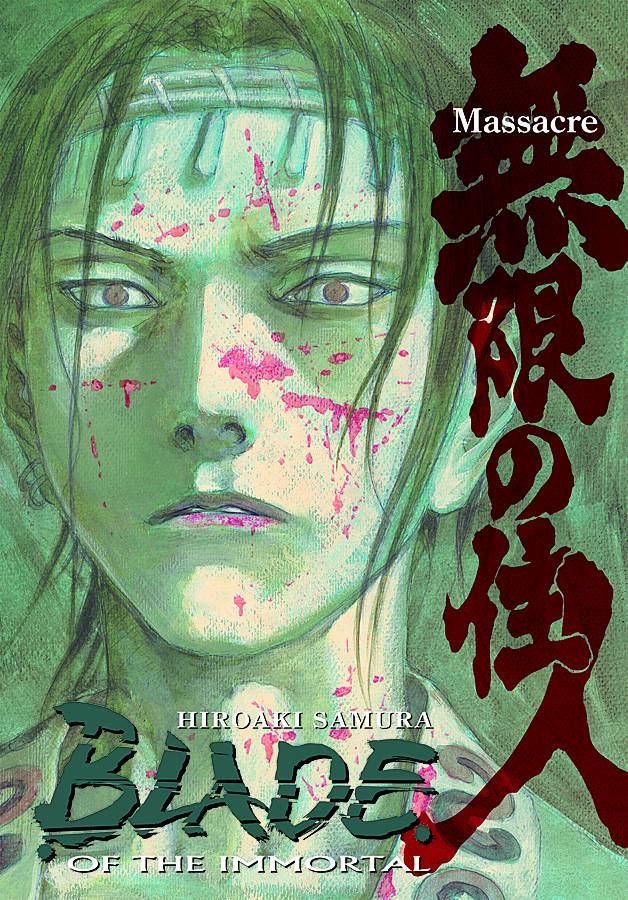 JUN110040
(W) Hiroaki Samura (A/CA) Hiroaki Samura
There's going to be a massacre at Edo Castle! While the bitter Kagimura believes that he's sending his forces chasing after Anotsu and the entire Itto-ryu crew, Anotsu fakes them all out and risks his life in one mad dash back to the Edo Castle grounds! What is his strange mission? Also believing that she's still on Anotsu's trail, Rin travels with Manji behind a group of decoy Itto-ryu warriors, whose dreadful soldiers are still lethal without their leader.
In Shops: Oct 26, 2011
SRP: $19.99
View All Items In This Series