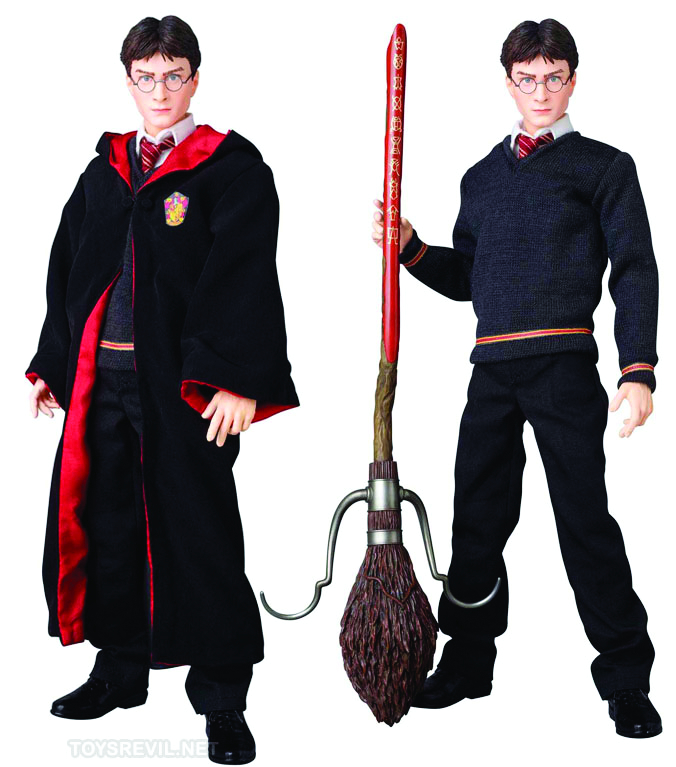 JUN108127
From Medicom! It All Ends Here! Medicom weaves its magical spell in the beloved world of Harry Potter with the first-ever Harry Potter RAH (Real Action Hero) Figure. Harry's final confrontation with He Who Shall Not Be Named - the dread Lord Voldemort - has at last arrived in the blockbuster film Harry Potter and the Deathly Hallows, Part One and this 1/6-scale figure depicts the young wizard as he prepares for this final battle. Harry comes with his Gryffindor robes, magic wand, Quidditch broom, and multiple hands.