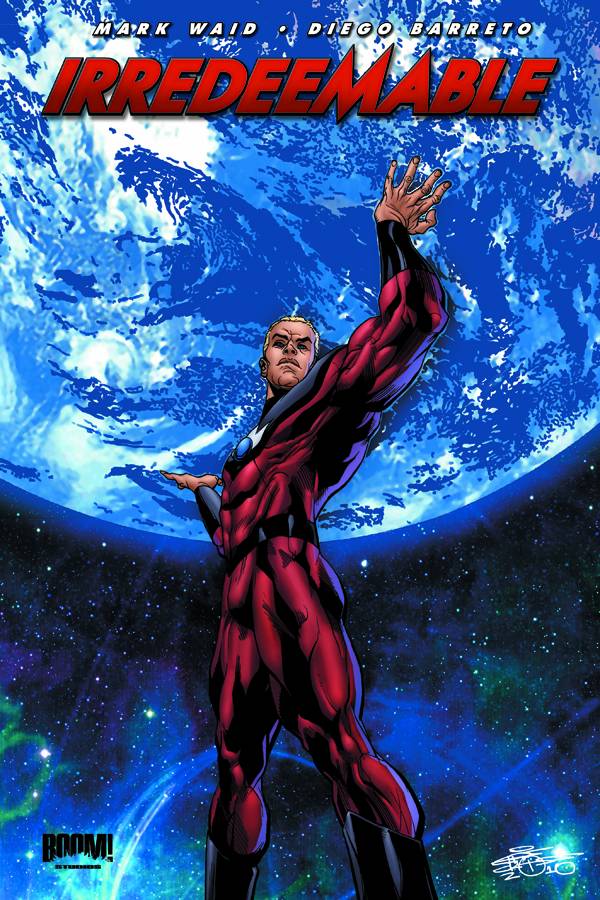 JUN100853
(W) Mark Waid (A) Diego Barreto (CA) Chris Cross
The world's most powerful hero, Plutonian, has leveled entire countries and continues to systemically destroy the allies he once called friends. How can the world defend itself against a vengeful god? Volume 4 presents the stunning resolution to the series' explosive first year. Get all four volumes of this Eisner Award-nominated series and see why Irredeemable was named one of 2009's best comic book debuts!
In Shops: Aug 25, 2010
SRP: $16.99
View All Items In This Series