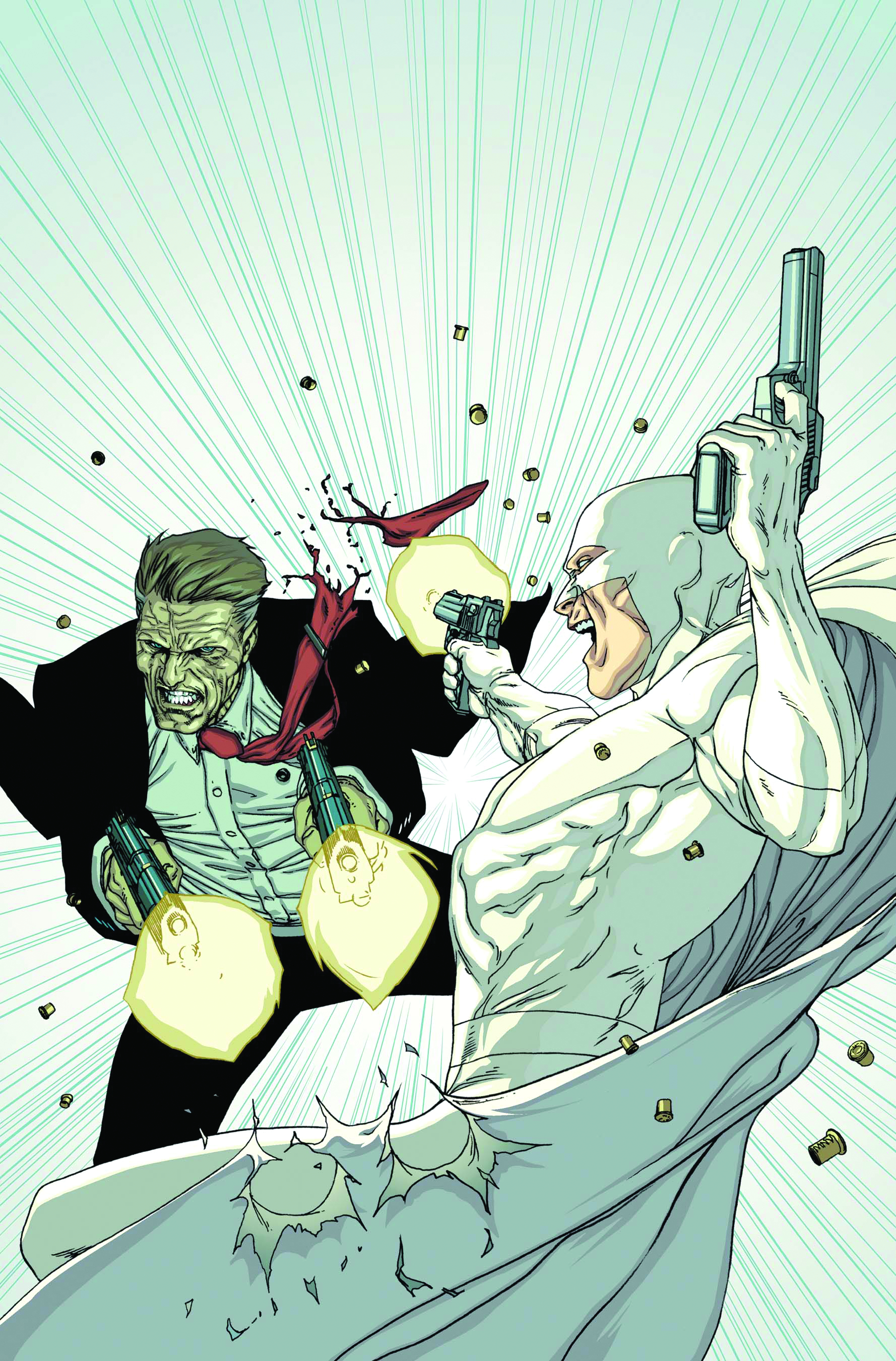 JUN100644
(W) Mark Millar (A/CA) Steve McNiven
Written by MARK MILLAR
Pencils & Cover by STEVE MCNIVEN
Variant Cover by TBD
THE HIGHEST SELLING CREATOR-OWNED COMIC IN THE INDUSTRY COMES TO A CLOSE! It CAN'T be over already, can it? Don't miss the shocking finale and be the only one you know who didn't read this. It's the end of the road for Nemesis and Chief of Police Blake. Who will end on top? Only MARK MILLAR (KICKASS, ULTIMATE AVENGERS) and STEVE MCNIVEN (OLD MAN LOGAN, CIVIL WAR) know!
32 PGS./Mature ...$2.99