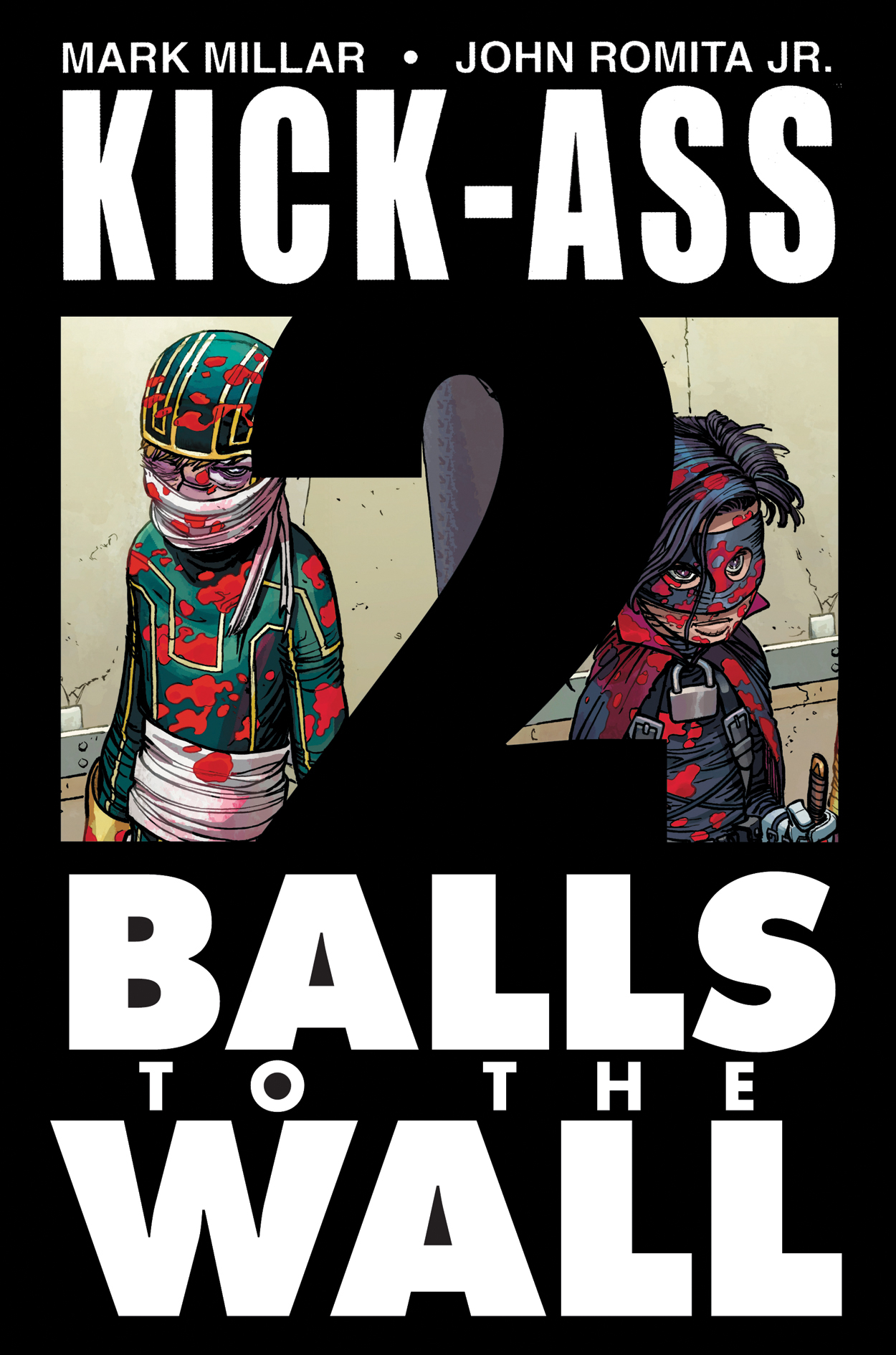 JUN100640
(W) Mark Millar (A/CA) John Romita
by Mark Millar & John Romita, Jr.
From Marvel Comics. It's never been offered in Marvel Previews, only as a line listing in the June 2010 PREVIEWS Order Form. But here now is the sequel to the biggest creator-owned comic of the decade -- the one that spawned the number one hit movie and the worldwide phenomenon--is here! Kick-Ass is back, just as over-the-top as ever! As everybody's favorite psychotic 11-year-old, Hit Girl, trains Kick-Ass to be...well, a bad-ass, Red Mist gathers a team of super-villains to take them down! It's super hero mayhem as only Mark Millar and John Romita Jr. can bring you! Scheduled to ship 08/04/10. (161)
32 PGS./Mature Content ...$3.99