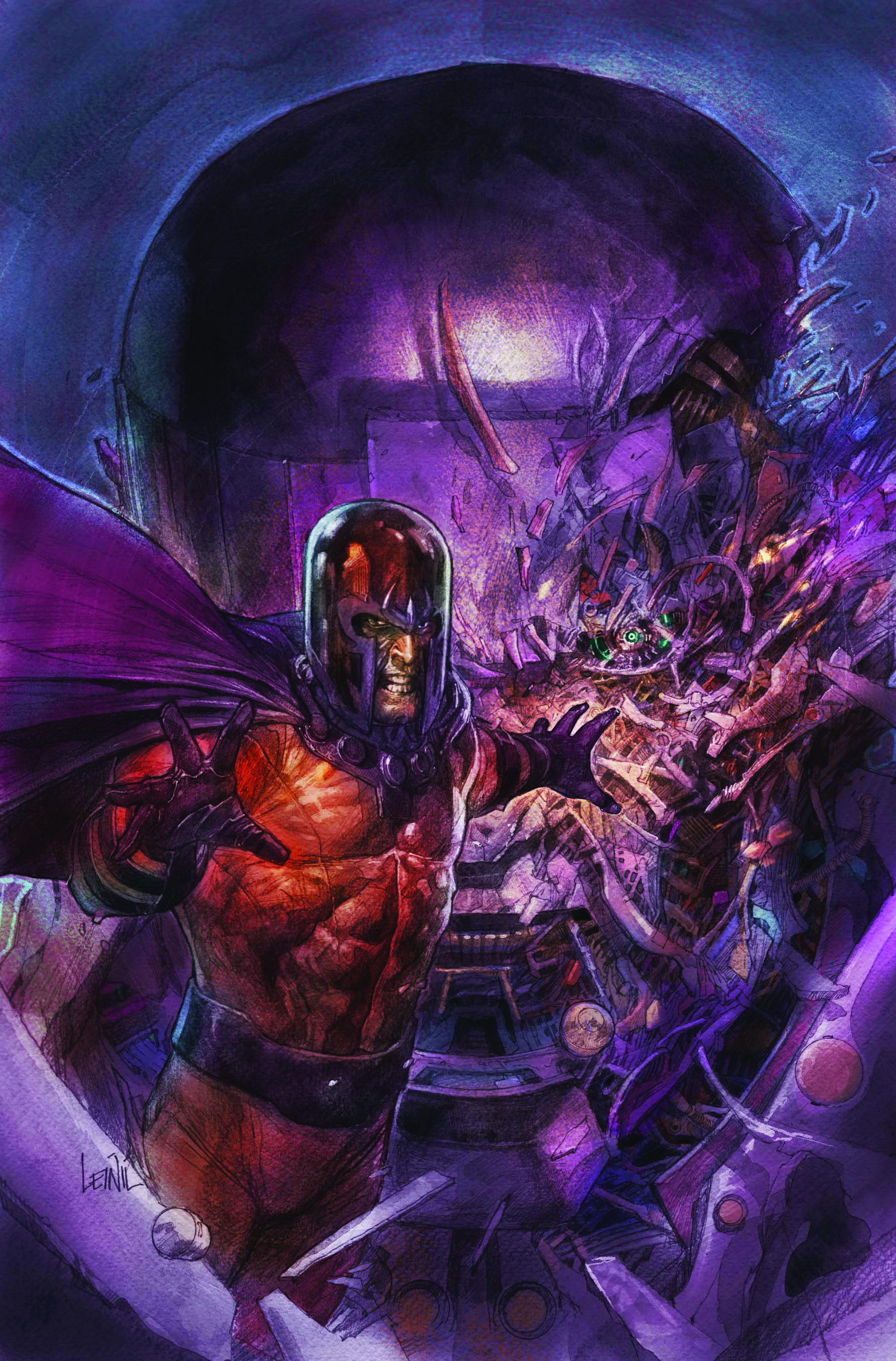 JUN100629
(W) Mike Carey (A) Clay Mann (CA) Leinil Francis Yu
Written by MIKE CAREY
Penciled by CLAY MANN
Cover by LEINIL FRANCIS YU
Women of Marvel Frame Variant by TERRY MOORE
"COLLISION" PART TWO
When a pack of Sentinels chases a girl through the streets of Mumbai, the X-Men assume she's a newly-manifested mutant and rush to her aid. But could it be that she's something else entirely? One thing's for sure: she has ties to the X-Men that could spell bad news for Rogue and Magneto...
32 PGS./Rated A ...$2.99