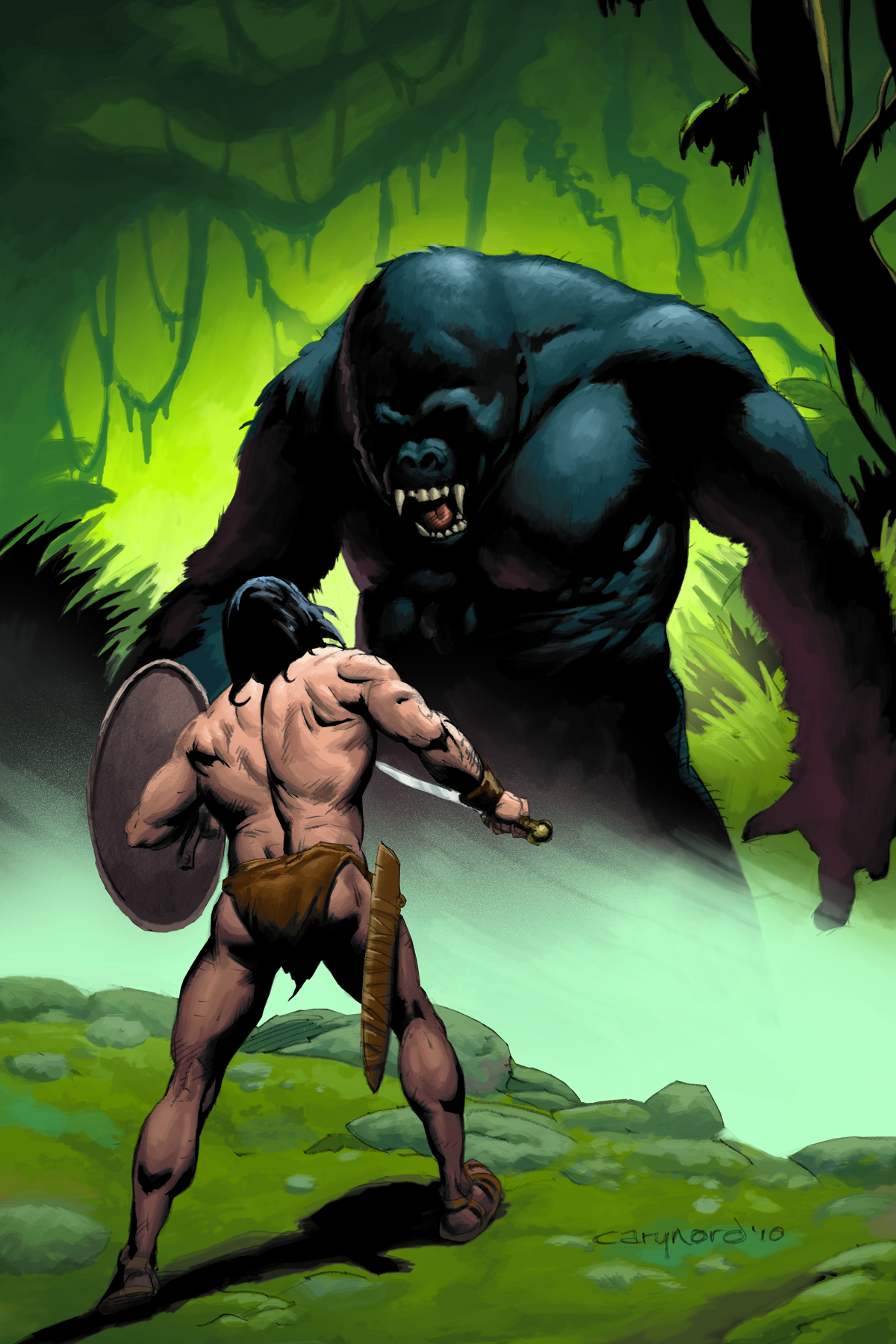 Conan and Olivia have escaped the terrible wrath of the armies of Turan by fleeing to a small island in the vast Vilayet Sea, but it seems that Conan cannot avoid all the enemies that he made as leader of the Kozaki raiders. The small island that he and Olivia have used to put some distance between them and the Turanian military has turned out to be an appealing hiding place for another group of outlaws-the Red Brotherhood! Traveling only with the beautiful Olivia, and without an army of mercenaries at his back, Conan is no longer protected from their rage. However, they may not be the most dangerous adversaries Conan will have to face if he and Olivia are to get off the island in one piece! Large predators stalk the forest, and there is something much, much worse lurking within the ruins of an ancient civilization.

"Conan the Barbarian is one of the great creations in fantastic literature, ranking right alongside Tarzan of the Apes." -Comics Buyer's Guide